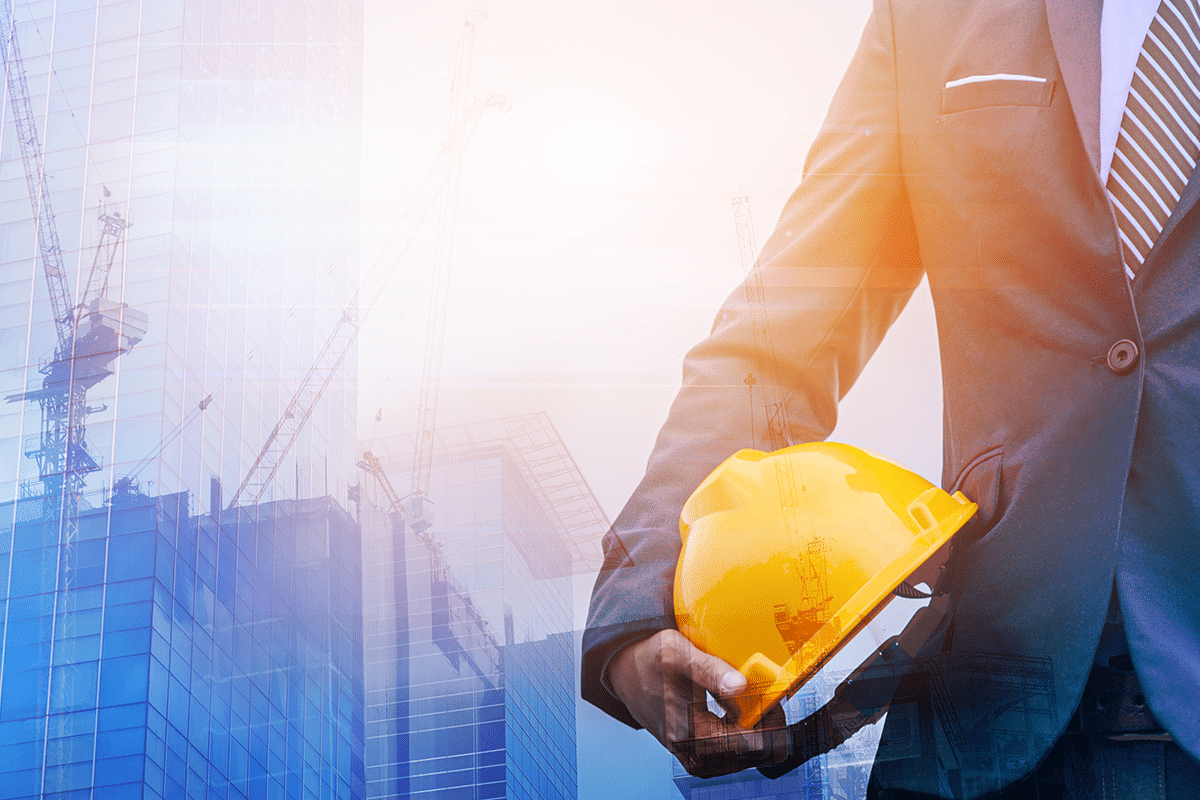 The Australian Constructors Association welcomes the Prime Minister’s announcement of the Jobs and Skills Summit to be held on September 1 – 2 at Parliament House in Canberra.

Australian Constructors Association CEO Jon Davies said the Summit provides an opportunity for the construction industry to be considered for its role as a major employer in Australia and key economic generator.

“With record investment in infrastructure and an estimated 105,000 additional workers needed in less than 12 months to deliver the project pipeline, the Summit is timely,” said Mr Davies.

“Construction is Australia’s third largest industry, employing 1 in 10 of the working population, yet it has become 25 per cent less productive compared to other Australian sectors over the past 30 years.

“The scarcity of qualified skilled workers is one of the biggest challenges facing the industry. Rightfully, discussions focused on skilled migration, training and employment are part of the Summit agenda; however, a key focus must be on improving productivity.

“Contributing 8 per cent of GDP, the construction industry provides one the greatest opportunity to improve Australia’s productivity. Just a halving of the productivity gap between construction and other industries will result in annual savings in the vicinity of $15 billion.

“Overlaying the construction industry’s lagging productivity growth are a raft of challenges associated with a lack of diversity, shortage of resources, poor mental health, slim profit margins and extreme escalation of pricing.

“The Jobs and Skills Summit provides an opportunity to consider the challenges that are preventing the construction industry from attracting and retaining workers and subsequently preventing it from achieving major productivity gains.”

The Australian Constructors Association is the only representative body covering the three key sectors of the industry – vertical, horizontal and services. Collectively, the association’s members construct and service over 90 per cent of the value of major infrastructure projects built in Australia.