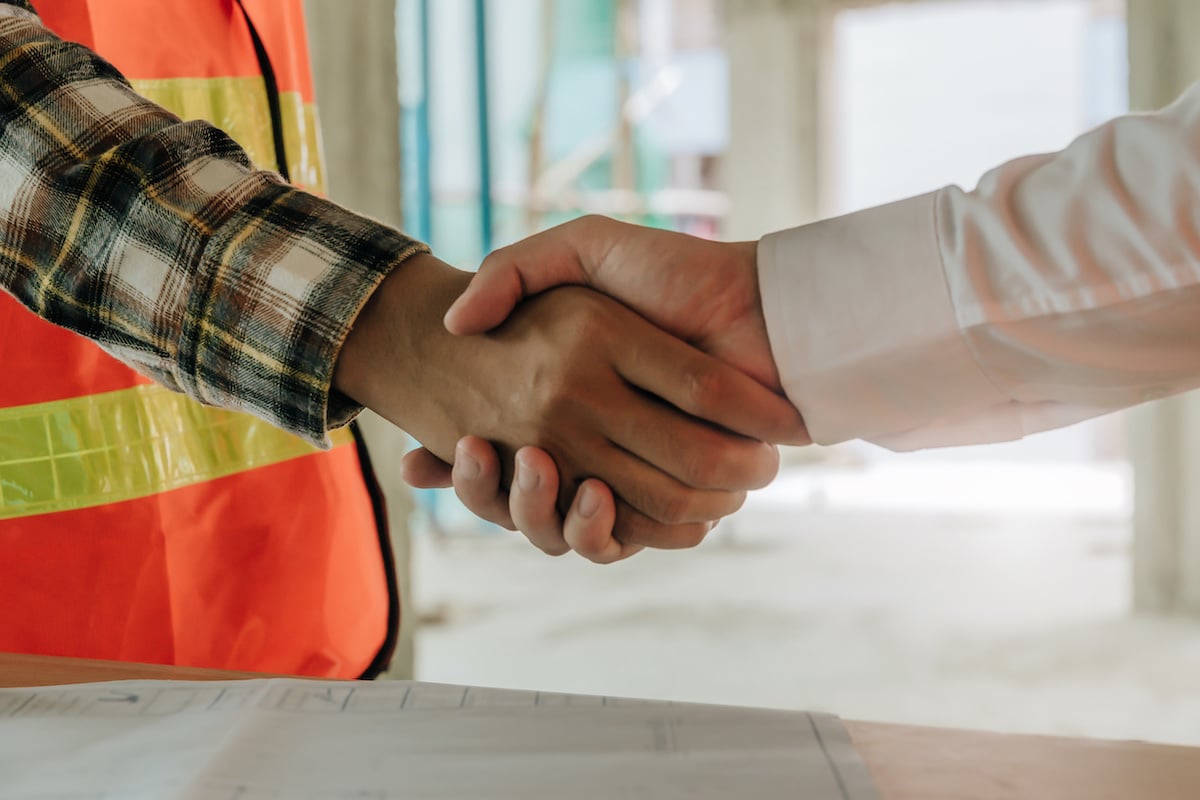 Japanese global drinks manufacturer Suntory has been given development approval from the Ipswich City Council for their investment in a $400 million facility at Swanbank.

The decision comes after discussions with Queensland Treasurer and Minister for Trade and Investment Cameron Dick.

“Japanese companies like Suntory recognise the benefits of investing in Queensland and Queenslanders,” said Mr Dick.

“This new investment in the Frucor Suntory facility shows the strength of the Queensland-Japan trade and investment relationship, now sixty years strong.”

Mr Dick said construction of the development is now set to kick off.

“The development, to be located on a 17-hectare greenfield site at Swanbank, will create approximately 450 local construction and installation jobs,” Mr Dick said.

“160 new long-term jobs will be created when Frucor Suntory’s multi-beverage manufacturing facility becomes operational in mid-2024, which is great news for the region.

“The communities of Ipswich, Redbank Plains, Springfield and Ripley Valley are flourishing, and so too are the job opportunities, with companies like Frucor Suntory choosing to establish large scale operations here.”

Frucor Suntory’s CEO Darren Fullerton said now that the development application has been approved, the next stage of the build will see the project come to life.

“A huge thank you to both the Queensland Government and the Council for supporting us to achieve this vision,” said Mr Fullerton.

“Our community is ideally placed with the right workforce, logistics and transport links.”

Ipswich Mayor Teresa Harding said she was excited about the investment in the region and the opportunity for local jobs.

“Ipswich City Council and the Ipswich community are delighted to welcome Frucor Suntory with its new manufacturing facility to be constructed in Swanbank,” Mayor Harding said.

“This project will deliver hundreds of local jobs; about 450 during the initial construction phase and another 160 long-term roles when it starts operating from 2024.

“It shows there are significant benefits to global companies establishing their facilities in the city and being part of the local economy.”