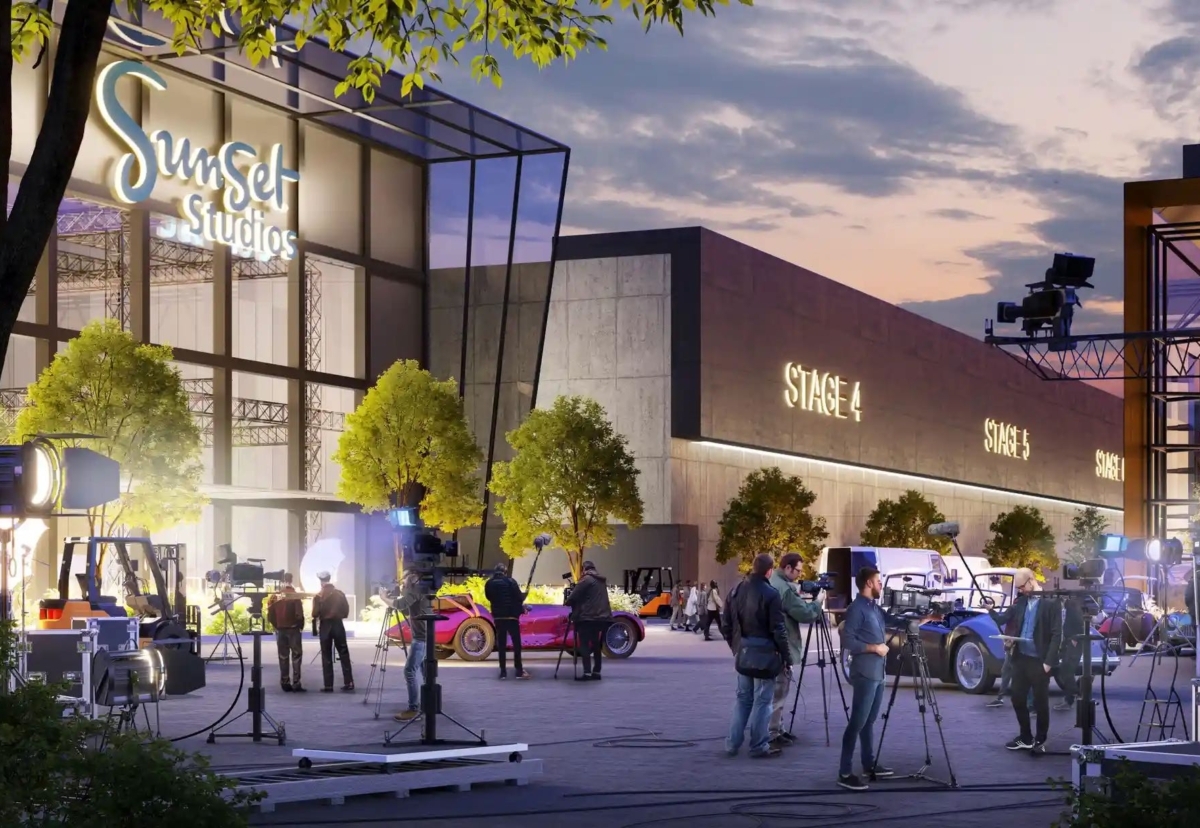 The 2m sq ft blockbuster construction project for Hollywood’s Sunset Studios is believed to worth around £600m.

The Waltham Cross complex would rival Sky’s new studios in Borehamwood, the Elstree Studios and Warner Bros’ complex in Leavesden, as Hertfordshire looks set to become a hub for the UK’s film industry.

Blackstone and Hudson Pacific, which owns Sunset Studios, bought the 90-acre site, located in Broxbourne, for its first expansion of filming and production facilities outside of the US.

Groundworks contractor Erith is preparing and levelling the site with main construction expected to start early next year.

“Sunset Studios is a global leader responsible for shaping the world’s film and TV landscape as we know it today.

“We’re proud to be working with them and to be a part of the delivery of this transformational project, creating prosperity and real legacy for the UK’s creative industry and local community.”

He added: “This builds on other projects ISG has delivered in the creative sector albeit on a much smaller scale until now.”

The project is underpinned by strong environmental, social and governance (ESG) targets.

The development will generate significant amounts of its own energy through a large photovoltaic installation and further reduce its consumption of resources through rainwater harvesting and re-use.

Enhancements to biodiversity are also prioritised with the delivery of green space to the south of the site, with a public right of way footpath running through it.