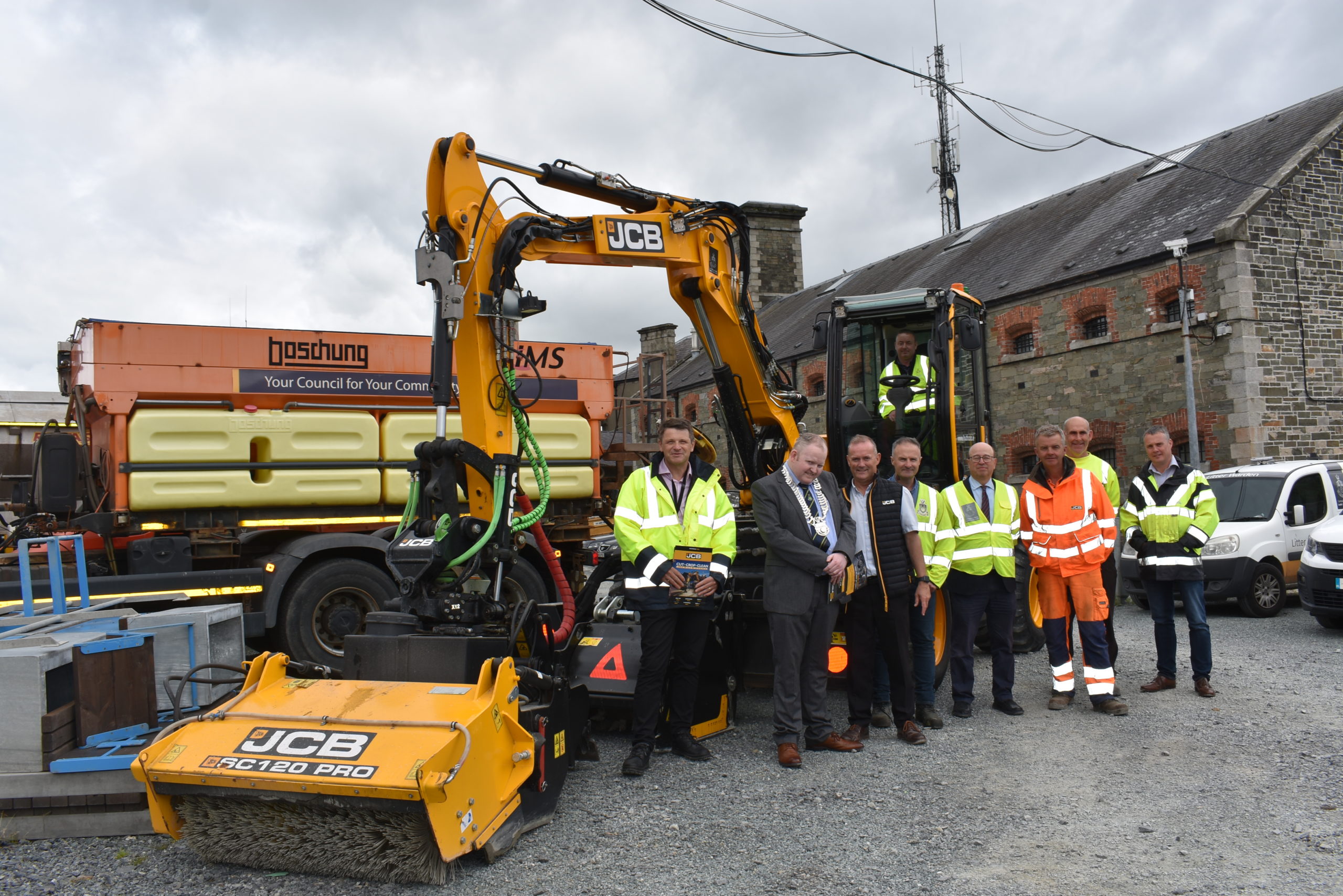 Ireland’s Louth County Council has invested in the country’s first “Pothole Pro” machine, made by JCB, in a bid to fix potholes permanently on its roads.

In a press release JCB said tests with local authorities showed the machine completes a permanent pothole repair in under eight minutes, equivalent to up to 250 sq m a day, or 700 potholes a month.

The company said a local authority in England, Stoke-on-Trent City Council, completed nearly three years worth of repairs in just over four months this year after it invested in the machine.

He added that the technology “will be vital in enabling us to meet the Council’s strategy of prompt pothole mending with no requirement for further, future repair.”

The council will start repairs across the county this month.

The Pothole Pro has been part-funded by the Department of Transport.