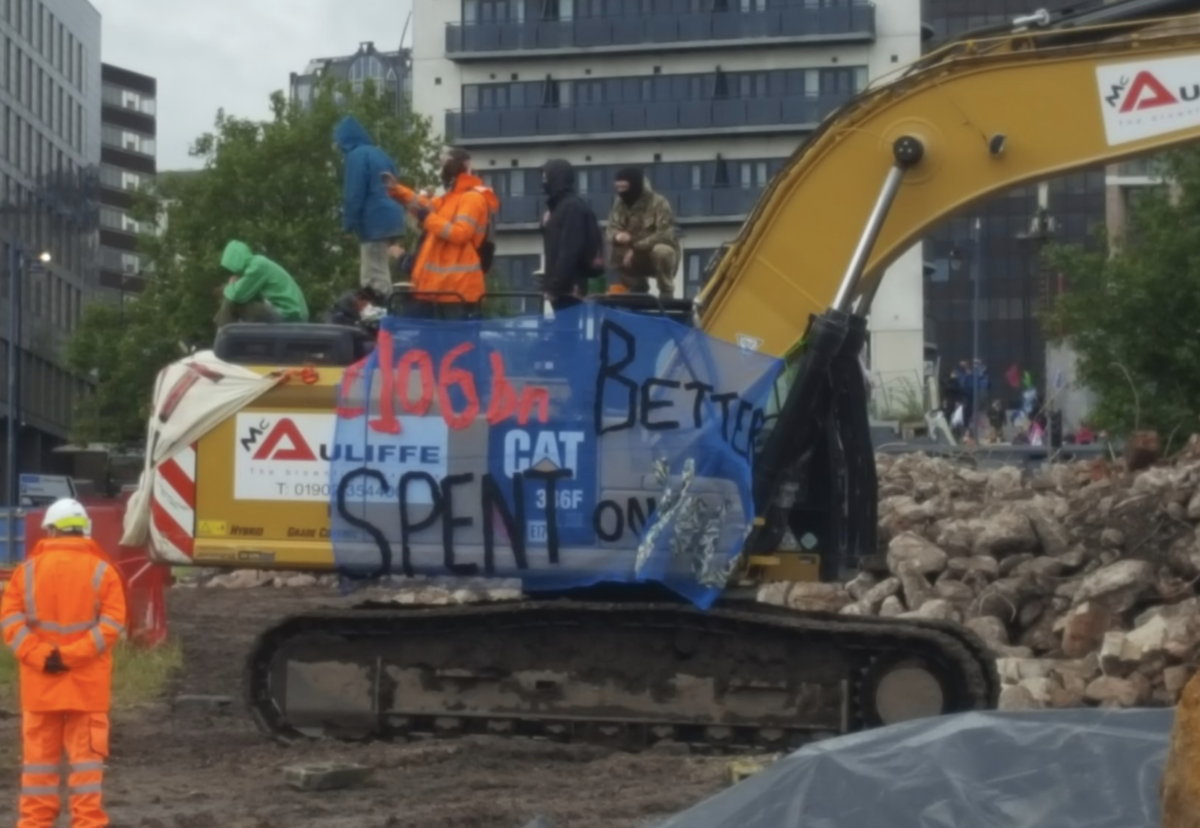 The High Court has granted HS2 an injunction to block activists from carrying out disruptive protests on land along the entire phase one route.

The injunction makes it a criminal offence for anyone to enter ‘HS2 land’ or delay its construction operations.

The anticipatory injunction will protect construction works against nearly 60 named defendants as well as ‘persons unknown’.

Justice Julian Knowles accepted that “massive tracts of land” were potentially affected, but said he was satisfied that there had been significant violence, criminality, and sometimes risk to the life of the activists, HS2 staff and contractors.

“I am satisfied that the risk of trespass and nuisance will continue unless restrained,” he added.

Justice Knowles added that the injunction would not prohibit lawful protest that did not involve trespass upon the HS2 land or did not block, slow down, obstruct contractors’ access to or from the sites.

A spokesperson for HS2 said: “HS2 Ltd welcomes this judgment and its approval of the route-wide injunction. As Justice Knowles makes clear, this injunction will not, and is not intended to, stop legitimate protest.

“Instead, we hope the injunction will prevent the violence, intimidation, and criminal damage these protests have frequently caused, harming the HS2 project and those working on it, and costing the UK taxpayer millions of pounds.”

The spokesman added: “The construction of HS2 is playing a vital role in Britain’s economic recovery from the pandemic, with almost 28,000 people already working on the project and tens of thousands of additional jobs supported through our supply chain.

“We urge everyone who cares about our natural environment to support a project that is providing work across the UK today, and in the future will get people out of cars, off planes and onto zero carbon rail travel.”