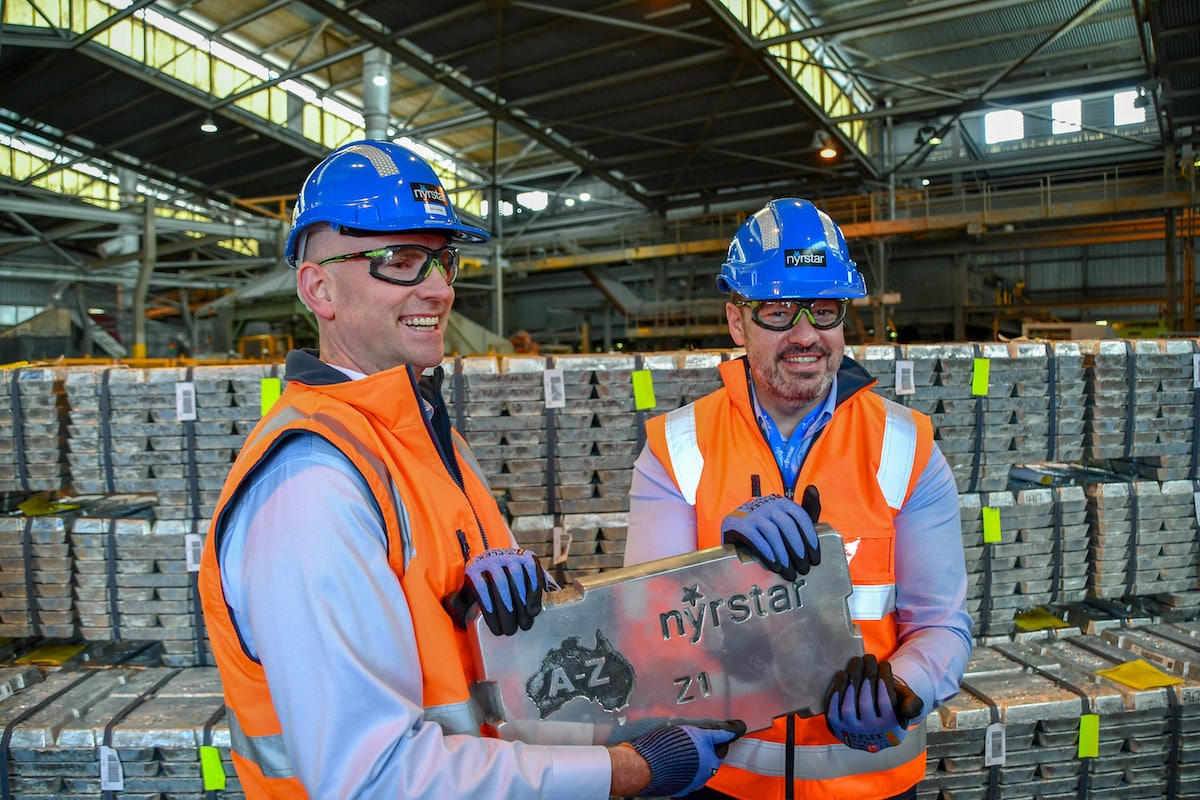 The Federal Government has announced $50 million in Commonwealth funding towards the construction of Nyrstar Australia’s new $400 million Electrolysis Plant in Hobart.

The metals processing company has been in operation for more than 100 years, with the Tasmanian Government previously committing $20 million towards an expansion of the Nyrstar facility that will deliver the new Electrolysis Plant.

“Today’s announcement by the Federal Government demonstrates again the value of what we do in Australia and the importance of this new Electrolysis Plant to our sector and Tasmania,” said Mr Webb on the day of the announcement.

“This ensures that the next generation of employees and businesses in Tasmania will continue to play an important role in the manufacturing of zinc, a mineral critical for the transition to a low carbon world.

“This secures the long-term sustainability of 1,300 direct jobs and over 5,000 indirect jobs in Hobart and through Nyrstar’s interlinked operations in Port Pirie in South Australia.”

It is expected the project will take approximately 28 months from commencement and will employ 200 people at the peak of construction.