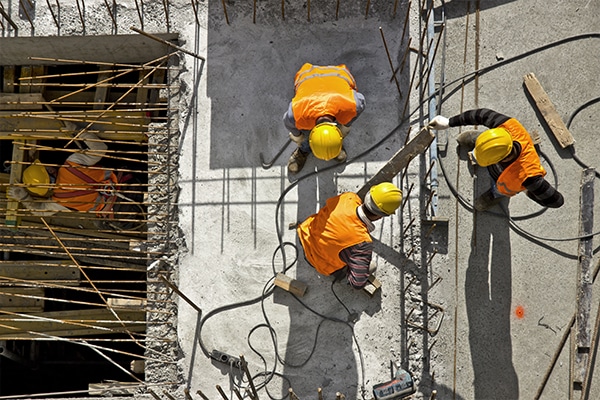 Construction on the 32,000 square metre state-of-the-art facility is expected to start later this year and take two years to complete – creating more than 100 jobs during construction.

Hanwha will use the new Avalon facility to build self-propelled howitzers to deliver the Commonwealth’s approximately $1 billion LAND 8116 program.

Businesses are expected to generate $200 million in flow-on investment, more local jobs, and export opportunities because of the development.

Hanwha Corporation is South Korea’s largest defence company and operates in other sectors including aerospace, fintech, mining and clean energy. Hanwha Defense Australia was established in 2019 and is headquartered in Melbourne.

In January 2021, the Victorian Government signed a Memorandum of Understanding with Hanwha to formalise a long-term partnership to support the establishment of Hanwha’s defence manufacturing operations in the state.

Victorian Industry Support and Recovery Minister Martin Pakula said the State Government is backing Hanwha to make the Geelong region its home because it will grow the economy for years to come.

“Victoria continues to lead the way in advanced manufacturing and this state-of-the-art facility in Avalon will create hundreds of jobs and deliver major benefits for local businesses in the supply chain,” Pakula said.