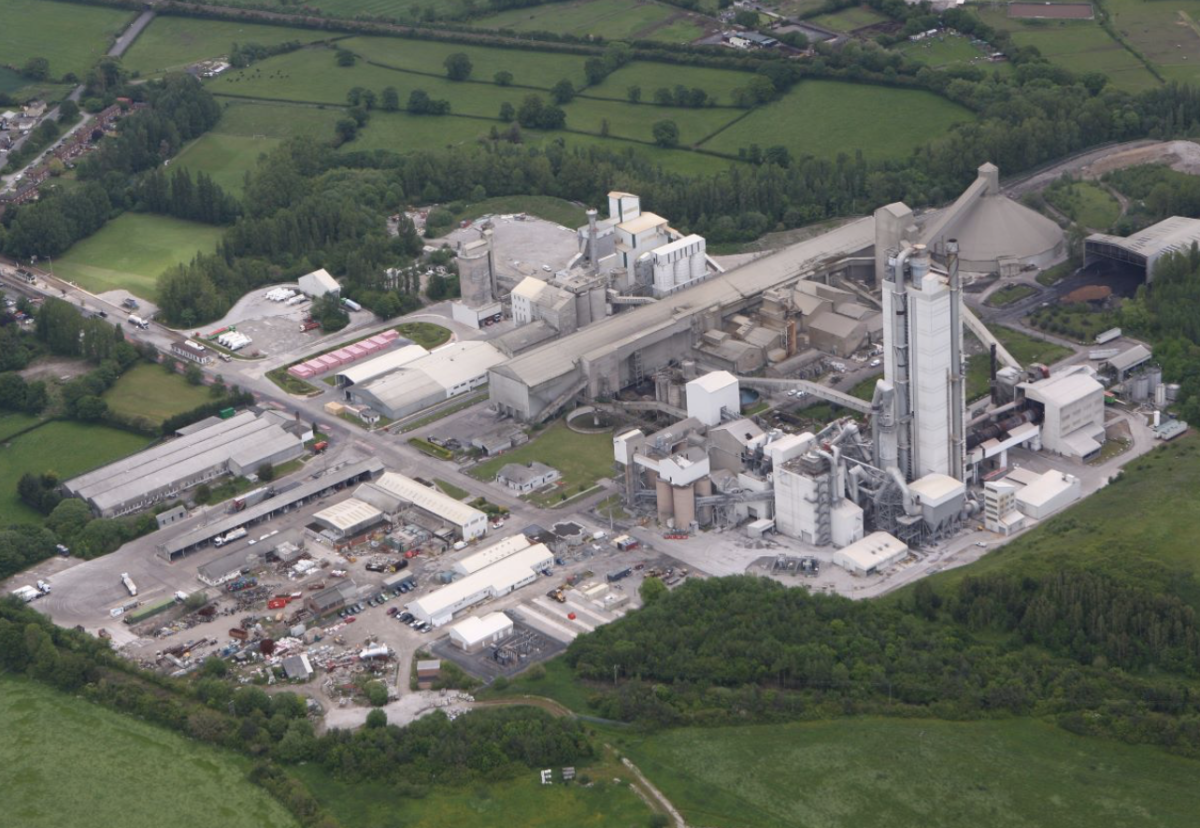 The Flintshire cement work retrofit project has been shortlisted as one of 20 innovative projects in the chase for Government carbon capture, usage and storage funding programme.

The government aims to create a world-leading industry in carbon capture that could help to create 50,000 skilled jobs in the UK by 2030.

It is committed to support CCUS in two industrial clusters by the mid-2020s, and a further two clusters by 2030.

In October 2021 HyNet and East Coast Clusters were selected as the Track 1 CCUS clusters.

The Government has now whittled this down 20 projects from these clusters to proceed to the due diligence stage of the Phase 2 process.

If Padeswood is selected for funding, it would set construction on a path to achieving the government’s binding net zero targets by capturing and storing 800,000 tonnes of CO2 each year and woukd enable Hanson to produce net zero carbon cement as early as 2027.

It would also secure 222 jobs, create 54 new highly skilled full-time roles and up to 350 jobs during construction.

CEO Simon Willis said: “We are delighted to have made the shortlist for the next phase of government funding, but there is still a way to go before we can realise our ambition for CCS at Padeswood.

“Government funding is essential and would give us the confidence to invest in a carbon capture plant which would help secure a sustainable future for the UK cement industry and be a huge leap forward in the construction industry’s decarbonisation plans.”