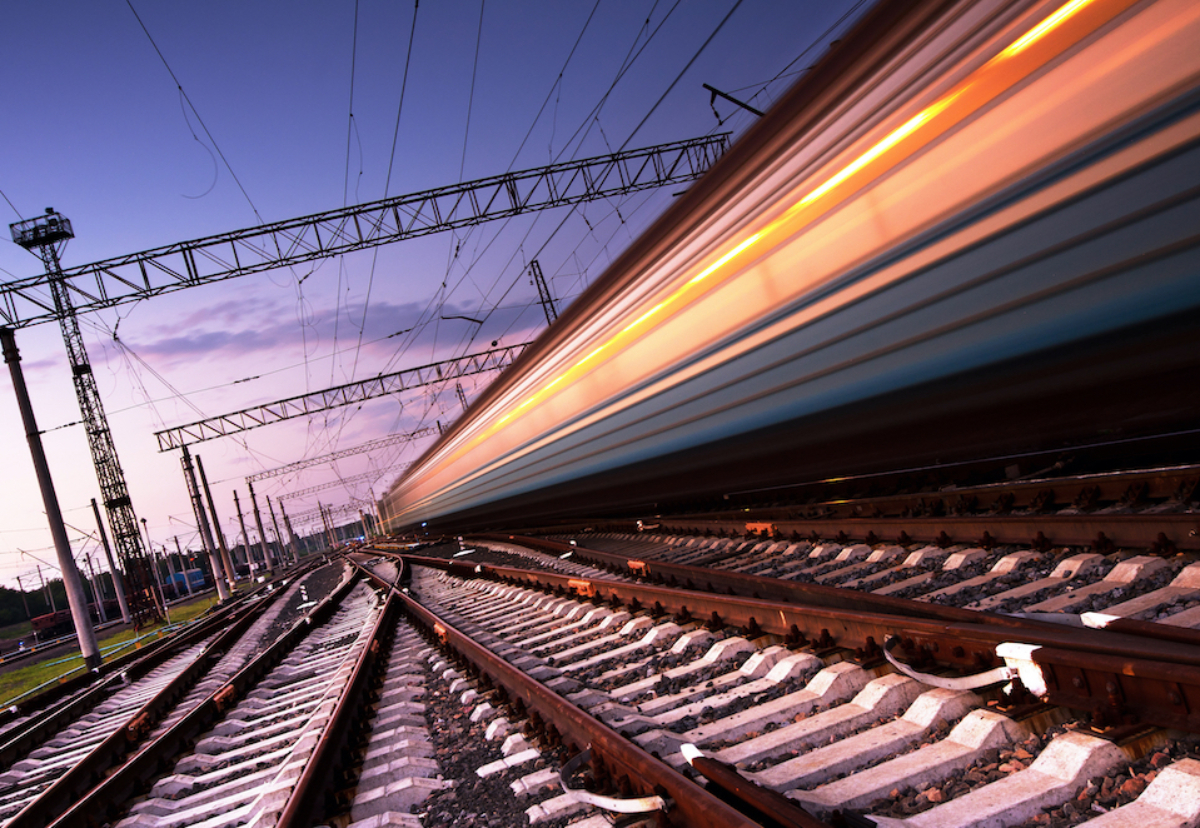 The government has confirmed the Transport Bill has been put back which was to have included the creation of Great British Railways.

Transport Secretary Anne-Marie Trevelyan said the government had “lost the opportunity” to bring forward the bill in this session of Parliament.

It means GBR is unlikely to be in place by early 2024 as originally planned.

The planned new body is seen as the biggest shake-up in decades.

It would be state-owned, and would set timetables and prices, sell tickets in England, and manage rail infrastructure while issuing contracts to private operators to run trains.

The move has sparked a wave of strikes by the rail unions with 2,600 maintenance jobs said to be at risk in a major cost-saving drive as part of the change.

Six towns and cities have also been shortlisted as potential locations for the national headquarters of GBR which would cost up to £200m to build.

Railway Industry Association Chief Executive, Darren Caplan, said: “It’s disappointing to learn that the Transport Bill is being postponed, as this means that the establishment of Great British Railways is set to be delayed. As the Government itself has said, the railway needs a clear strategic direction and GBR was to be the mechanism to deliver this.

“For the rail supply sector there is now a real concern that this delay will lead to a hiatus in work, hitting confidence and certainty in what are already difficult economic circumstances.

“And this adds to the lack of clarity rail suppliers are already feeling, given there is also uncertainty over long-term funding, enhancement schemes and major rail projects too.

“Even with this delay, we urge the Government, Network Rail, other rail clients, and the rail supply sector not to wait for legislation but to work together – as GBR is rescheduled – to develop strategic plans to deliver the railway required both today and to build the infrastructure and rolling stock capacity needed for the future.

“This collaboration is also needed to progress long-term commitments such as decarbonising the network by 2040 and replacing outdated signalling with digitalisation in the next 15 years.”