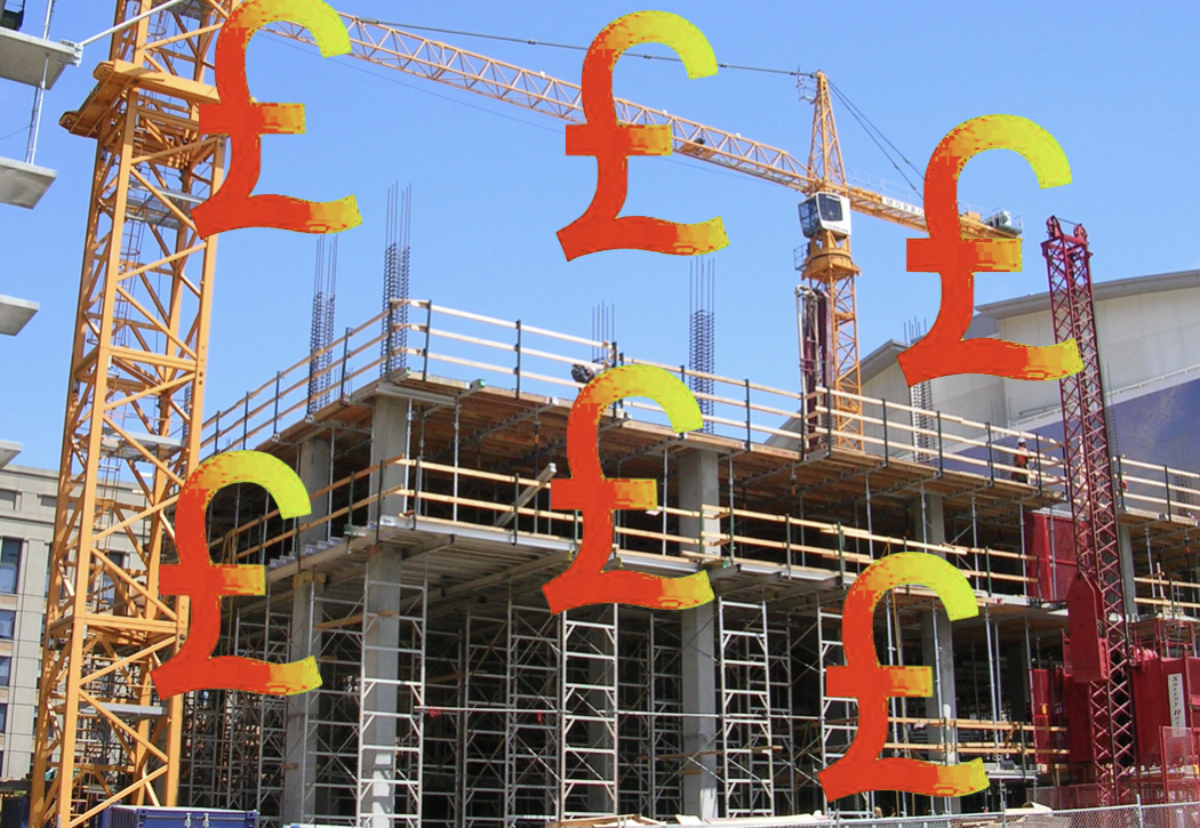 The Department for Levelling Up, Housing and Communities has started consulting developers on the plans, which will see £3bn collected over the next 10 years.

Under the proposals developers of residential buildings, regardless of their height, will have to pay the levy contribution as part of the building control process.

The consultation falls short of setting the actual base levy rate which will be used to calculate payments based on multiples of either units or sq m.

Unless the levy is paid, a developer will be blocked from advancing plans, which could lead to project delays and impact future revenues.

The Building Safety Levy will run alongside the separate pledges by 49 leading house builders to fix life-critical fire-safety defects in buildings over 11m developed by them in the last 30 years.

This is estimated to be a commitment of at least £2bn.

Minister for Local Government and Building Safety Lee Rowley said: “We have been clear that developers must pay to fix building safety issues and the Building Safety Levy is an important part of making that a reality.

“Today’s consultation will give industry and local authorities an opportunity to work with us going forward.

“By having these plans in place, we can ensure that all leaseholders are protected, regardless of whether their developer has pledged to remediate or not.

Consultation end on 7 February with industry feedback considered before any final decisions are made next year.