Google invests $9.5B in U.S. offices and data centers 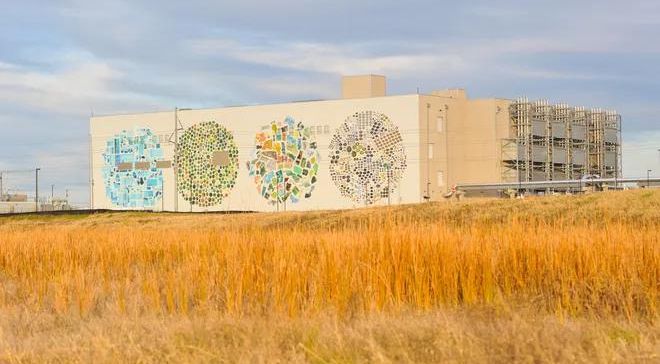 Google is just the latest technology conglomerate to increase its investment in data centers. Its recommitment to office space, however, is a bit more surprising.

“It might seem counterintuitive to step up our investment in physical offices even as we embrace more flexibility in how we work,” wrote Sundar Pichai, CEO of Alphabet, the parent company of Google, in the blog post. “Yet we believe it’s more important than ever to invest in our campuses.”

Google asked in March for its San Francisco Bay Area employees to return to the office at least three days a week starting this month. That reportedly frustrated some employees who wanted to move outside of the high-cost region, according to Bloomberg.

On the other hand, the data center sector was expanding even before the pandemic, but stay-at-home mandates and work-from-home trends accelerated the trend.

Relatively cheap land and power, coupled with record tax incentives are fueling the developments, especially outside primary markets, according to a CBRE report on North America data center trends.

Google plans to invest $9.5B

The $9.5 billion investment is expected to create about 12,000 new full-time jobs at Google by year-end, according to the company statement.

This latest investment brings Google’s total spend on offices and data centers to more than $37 billion in 26 states over the last five years. That’s in addition to the more than $40 billion in research and development in the U.S. in 2020 and 2021, according to the company.