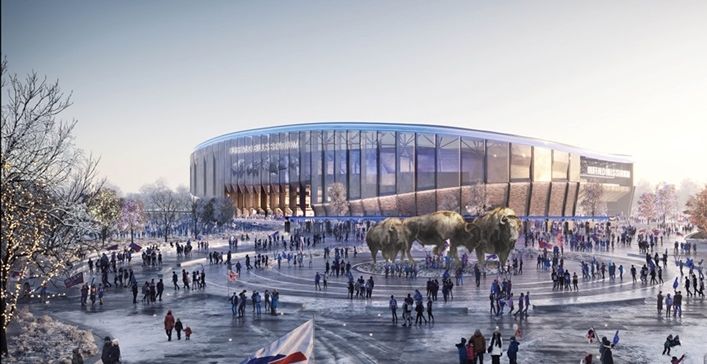 Providence, Rhode Island-based Gilbane and New York City-based Turner have built 5.5 million square feet together over 25 years of collaboration. Combined, the contractors have built or renovated 16 NFL stadiums. There are 30 active NFL venues.

“We continue to partner with a first-class team of experts and professionals to bring our stadium to life,” said Ron Raccuia, COO for the Bills. “Gilbane | Turner has a tremendous wealth of experience in stadium construction and we look forward to partnering with them.”

Several contributors will finance the stadium project. The Bills and the NFL will provide $550 million and Erie County will contribute $250 million. New York state is advancing a $600 million proposal in the state budget to cover the rest of the costs.

Per a 30-year agreement between the state and the Bills, the team’s stadium must have a minimum of 60,000 seats. No construction timeline has been formally announced. The team will negotiate extending the lease for Highmark, which expires in 2023.