Galliford Try gets go-ahead for next A47 dualling job 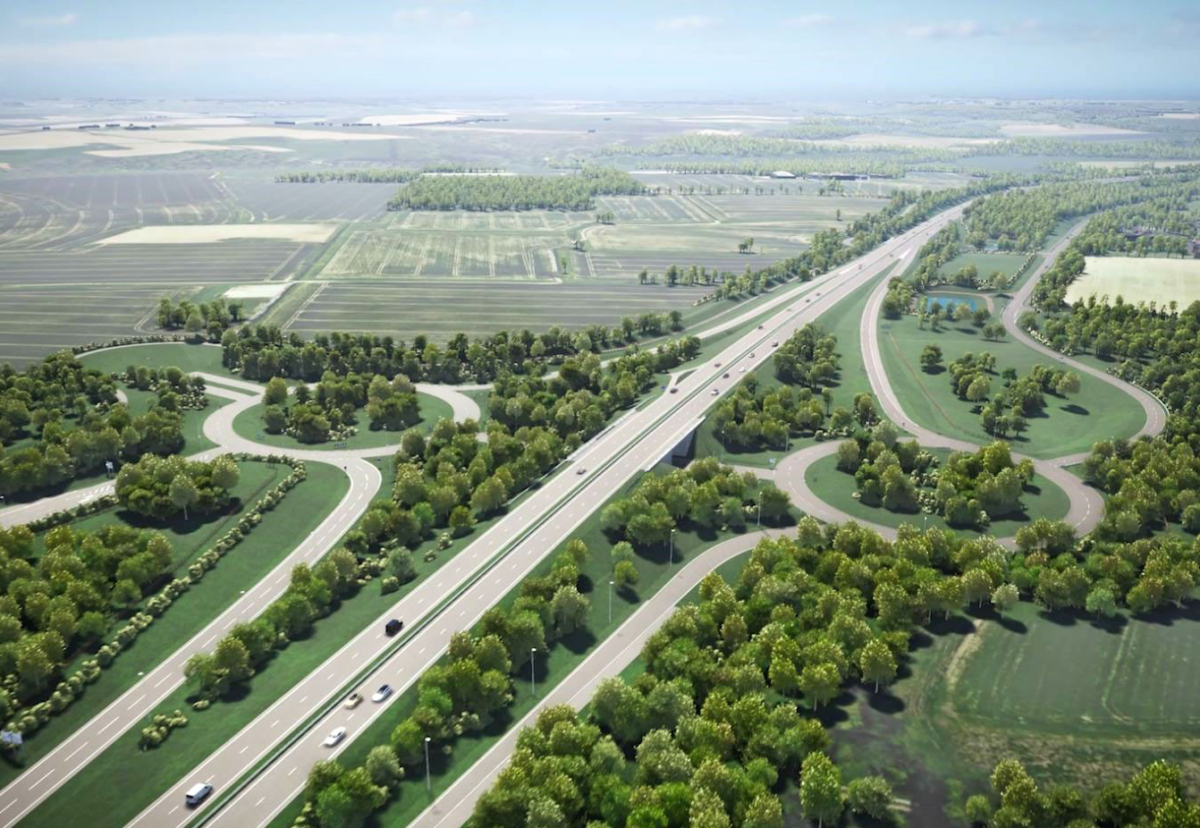 The £200m project forms part of Highways England’s present programme to improve the A47 in six places between Peterborough and Great Yarmouth as part of a £500m-plus investment to improve safety on the route, which has one of the highest recorded accident rates for an A road in the country.

The project will complete the dual carriageway between Norwich and Dereham, supporting economic growth and easing congestion in the area.

As well as 5 miles of new dual carriageway, two new grade separated junctions and seven structures are proposed. The proposals provide extensive new routes while also retaining a significant amount of the existing A47 for local access, walking, cycling and horse riding.

Construction is expected to get underway in the first quarter of 2023.

in June Galliford Try also got the go-ahead t0 dualling of just over 1.6 miles of the same road, one of Norfolk’s key routes, in a £90m scheme between Blofield and North Burlingham.