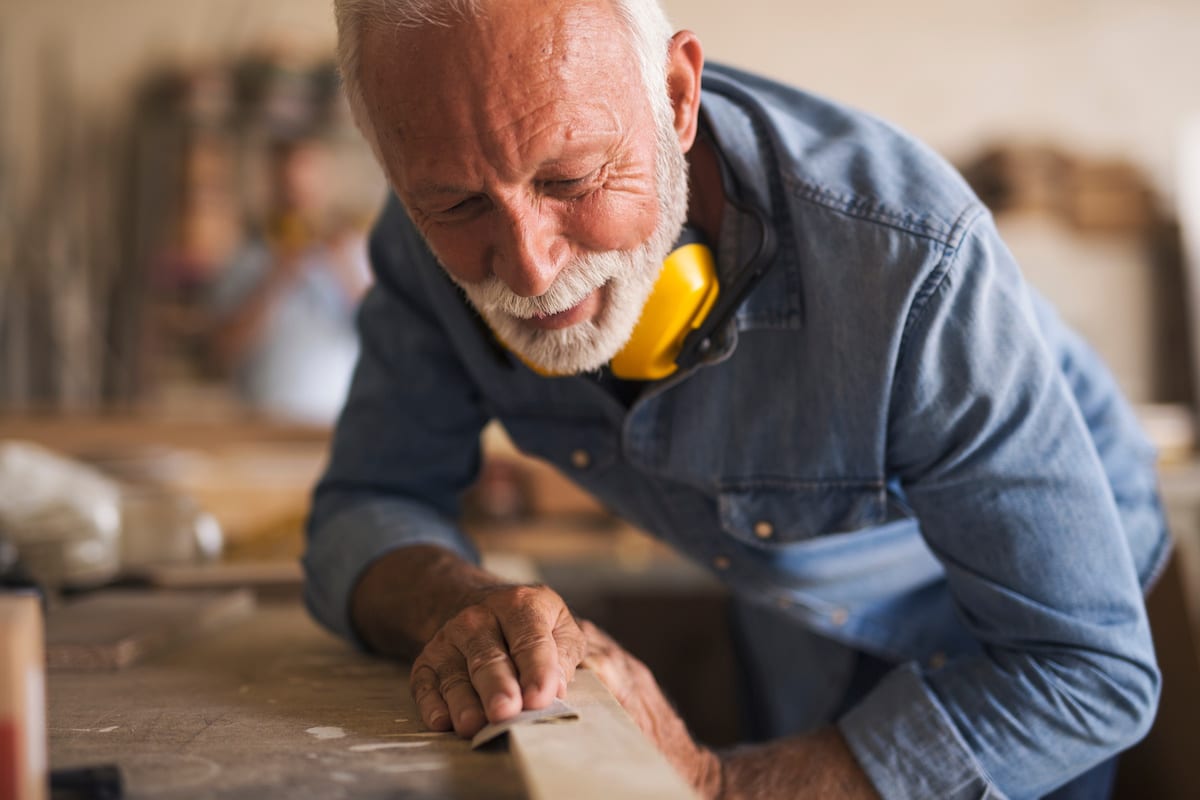 The Victorian Government has announced further funding of up to $80,000 in grants for Men’s Sheds. Grants will be provided for 30 Men’s Sheds across the state to build new spaces or extend and refurbish existing workshops.

Announced during Men’s Shed Week, the grants will support Men’s Sheds to provide a welcoming place where men of all ages can connect, socialise, learn new skills and work on common building projects together.

“Men’s Sheds play an important role in providing a welcoming place for social connection, to learn new skills and contribute to the community and improve wellbeing,” says Minister for Disability, Ageing and Carers Colin Brooks.

“This investment will support upgrades for Men’s Sheds throughout the state, delivering more opportunities for Victorians to reconnect after a difficult couple of years.”

Grant recipients in the latest round include the Drouin Men’s Shed, which will receive $55,000 to build an additional shed for metalwork and engineering to expand the group’s activities.

The Peter MacCallum Cancer Centre Men’s Shed, a new space that opened last year and serves as a pop-in centre for men who are receiving cancer treatment, will receive $4,400.

Recipients also include the Chelsea Men’s Shed, which will receive $80,000 towards the construction of a new shed, which will operate six days a week to deliver more programs for people with disability.

“These grants give local communities an opportunity to establish a Men’s Shed or undertake refurbishments that will ensure an existing Men’s Shed is fit for purpose so that safe, productive and accessible meeting places are available to our diverse Men’s Sheds groups,” says Minister Brooks.

There are currently more than 360 communities with Men’s Sheds throughout Victoria.

The grant program is part of the Victorian Government’s $1 million investment in Men’s Sheds.