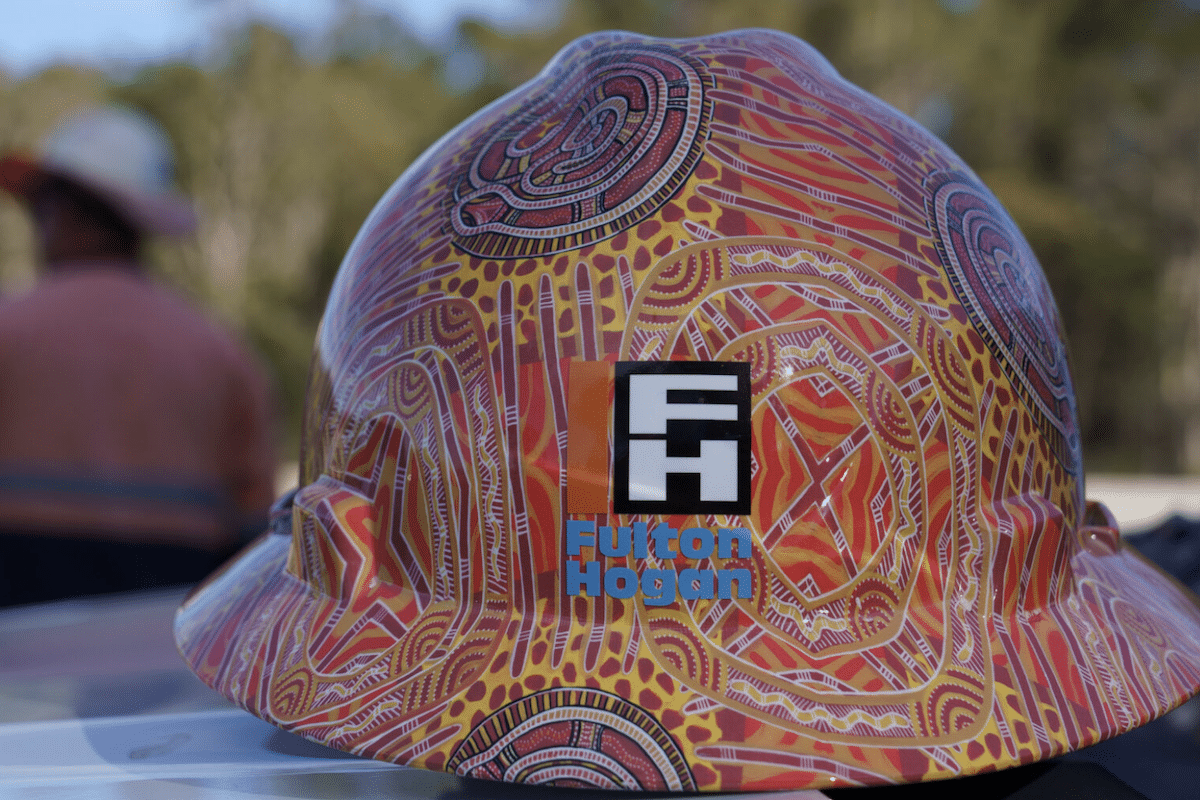 The company has appointed a new Chief Executive Officer for its Australian interests, with experienced executive Graeme Johnson taking up the role. Cos Bruyn, Fulton Hogan’s Managing Director, says the decision to appoint a new CEO for Australia would enable Fulton Hogan to further pursue its growth strategy in Australia.

“Fulton Hogan has been in business for 90 years, and operating in Australia for over 40 years where we currently employ over 3,500 staff across the country, undertaking large scale infrastructure and civil engineering projects and programs of work across resources, transport, water, energy, telecommunications and defence sectors,” says Mr Bruyn.

“Graeme Johnson, as our new CEO for Australia, brings with him a wealth of experience, having led our New Zealand business for five years where he helped grow revenues in excess of $2.0 billion a year. He heads up a renewed leadership team that will enable us to continue to grow our local presence, delivering across every state.

Mr Johnson joined Fulton Hogan in 2003, and since this time has held senior operational and management roles spanning design, construction, materials manufacturing and asset management undertakings across New Zealand and the Pacific, along with a number of related company directorships.

He says Fulton Hogan has participated strongly in Australian markets over the years and sees a range of further opportunities that will continue to contribute to ongoing long-term growth and diversity of its business portfolio. Fundamental to this will be continuing to strengthen relationships with customers, communities and supply chain partners.

“It’s clear that there are further opportunities for us to realise in Australia. We’re going to continue to provide services that meet the immediate infrastructure needs of a growing nation, but we’ll also be an active participant in responding to the challenges of climate change and the necessary infrastructure transitions that are already underway,” says Mr Johnson.

Peter Curl brings with him extensive experience in infrastructure services, most recently as the General Manager of Fulton Hogan operations in Victoria and Tasmania, where he oversaw significant growth in the business and built strong external relationships and alliances. Brett Smiley previously led the Fulton Hogan Construction business in Queensland, South Australia and Western Australia and is the current Chair of the Queensland Major Contractors Association (QMCA). Lee Revell who has been in the role since 2019, has led the start-up and ongoing expansion of the Utilities business, securing significant programs of work with NBN Co. across various states, Urban Utilities in Queensland, SA Water in South Australia and Sydney Water in NSW.

Brett and Peter replace the recently retired Duncan Gibb and Matt McMahon respectively, who Graeme Johnson “thanked for their significant contributions and leadership”.

Mr Johnson says, “With dedicated construction, infrastructure services and utilities businesses, we are deeply embedded in the critical infrastructure landscape of the country.  We’re looking beyond the near-term volatility and inflationary pressures at hand to the enduring fundamentals that make Australia great, and we’re looking forward to growing our presence further, both in our own right and through value accretive partnerships.”