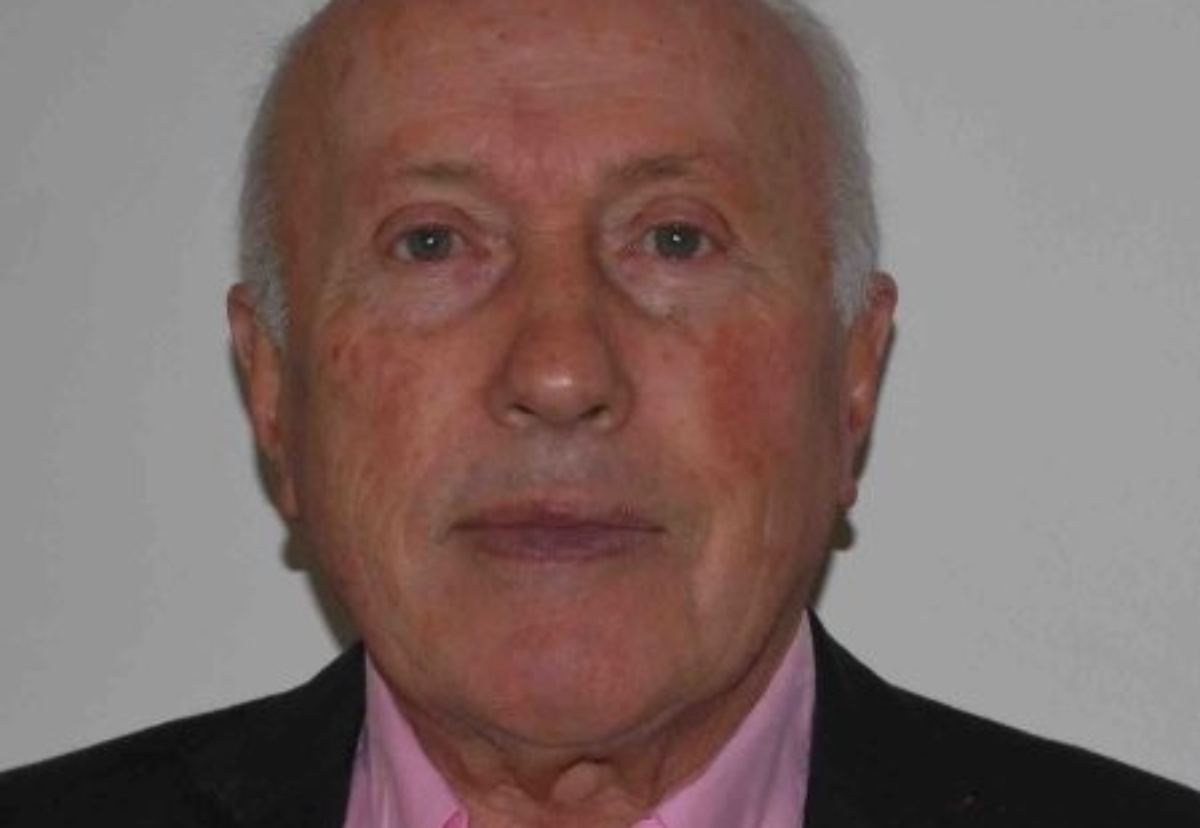 Flavin served at every level in the former construction union bar general secretary and was a ferocious defender of workers’ rights.

He died peacefully at home with his family after a long battle with lung cancer brought on by exposure to asbestos during his time on site.

Flavin was born in Ireland in Ballylongford, County Kerry, in 1944 .He was a member of the Kerry minor team that won the All-Ireland football final in 1962.

The following year he emigrated to London and started working as a tunnel miner and scaffolder for a series of major contractors.

Flavin fought throughout his union career to improve workers’ pay and conditions and for greater regulation around health and safety in the workplace.

He was a skilled negotiator and a familiar face in legendary West End construction industry hangouts Langan’s Brasserie and Mulligans brokering deals with the major contractors of the day.

After leaving high office at Ucatt Flavin was an influential figure in the rise of Laing O’Rourke.

He was a trusted confidant of Ray O’Rourke and a sage advisor during the firm’s rapid growth in his role as group executive of industrial relations.

On a personal note, John was fantastic company and a pleasure to spend time with and his passing will be a great loss for many people across the industry.