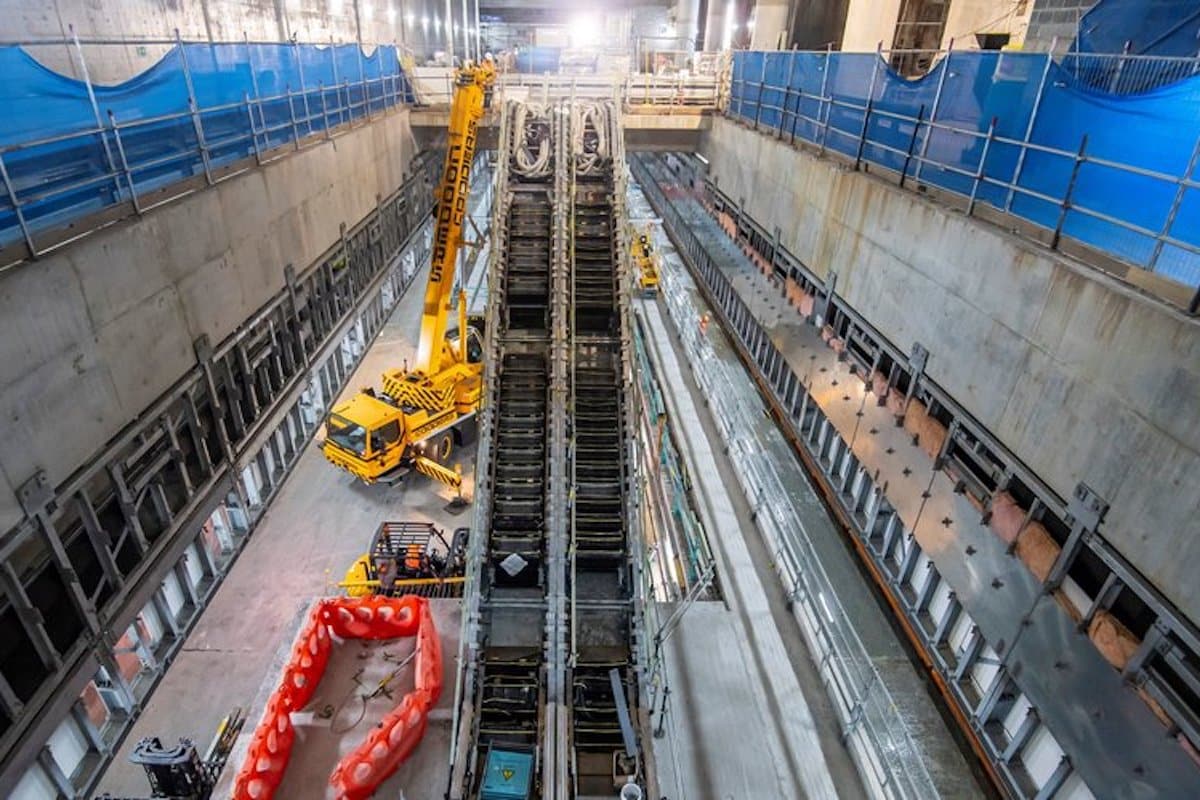 The first four of 10 new escalators have been installed at Barangaroo Station as Sydney’s newest harbourside precinct prepares for metro services to start running through the city in 2024.

Each new escalator weighs around 13 tonnes – the equivalent of two elephants – and measures 25 metres in length. The escalators will take customers deep below the surface to metro services and Barangaroo’s first railway connection.

Sydney Metro will provide visitors with seamless access to the various art, entertainment, and cultural offerings at Barangaroo while locals will have a world-class public transport service on their doorstep.

In the coming months, following the first escalators installed at Barangaroo Station, work will begin to install the remaining six escalators and five new lifts as construction continues on the internal fit-out of the station.

Above ground, work will soon start to build the station entrance and upgrades will be made to the nearby Hickson Road and the public domain surrounding the station which will feature new footpaths, trees, lighting, and bike facilities.