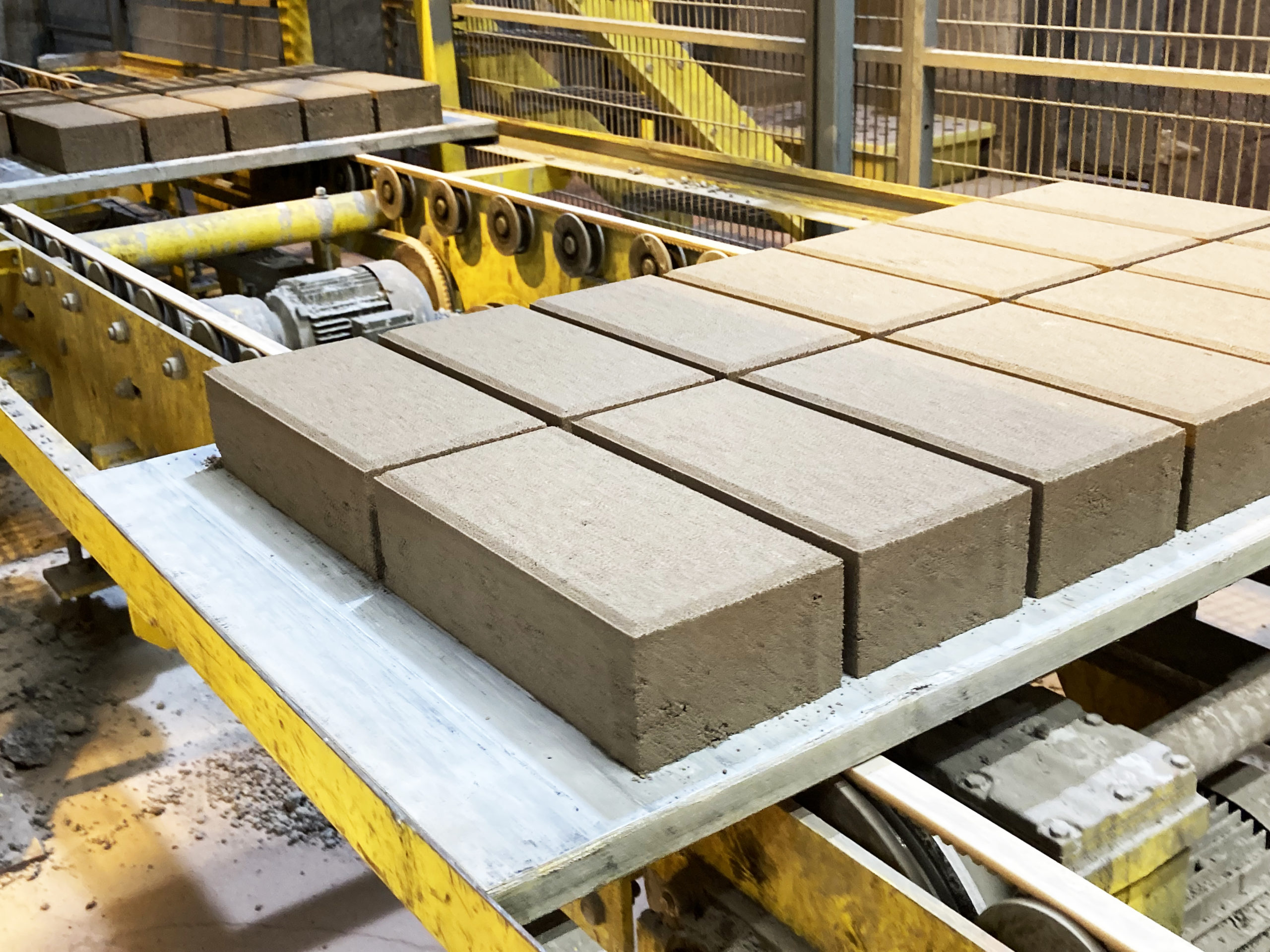 A team of Finnish scientists has won a European innovation award for making carbon-negative precast concrete.

Their system uses CO2 gas which mineralises as carbonate during the curing process, eliminating the need for energy-intensive Portland cement as a binder.

Swedish contractor Skanska used Carbonaide yard-paving blocks at one of its construction sites this autumn.

VTT is now commercialising Carbonaide to try and get a share of the $370bn-a-year global concrete products and elements market.

It wants to have 100 production units installed around the world by the end of this decade and to be binding 500 megatons of CO2 a year by 2050. It aims to get CO2 from existing emissions trading platforms.

“The method is compatible with the current manufacturing processes of concrete,” said Tapio Vehmas, VTT senior scientist and leader of the Carbonaide team.

“It can be used for manufacturing all precast concrete elements and products,” he added.