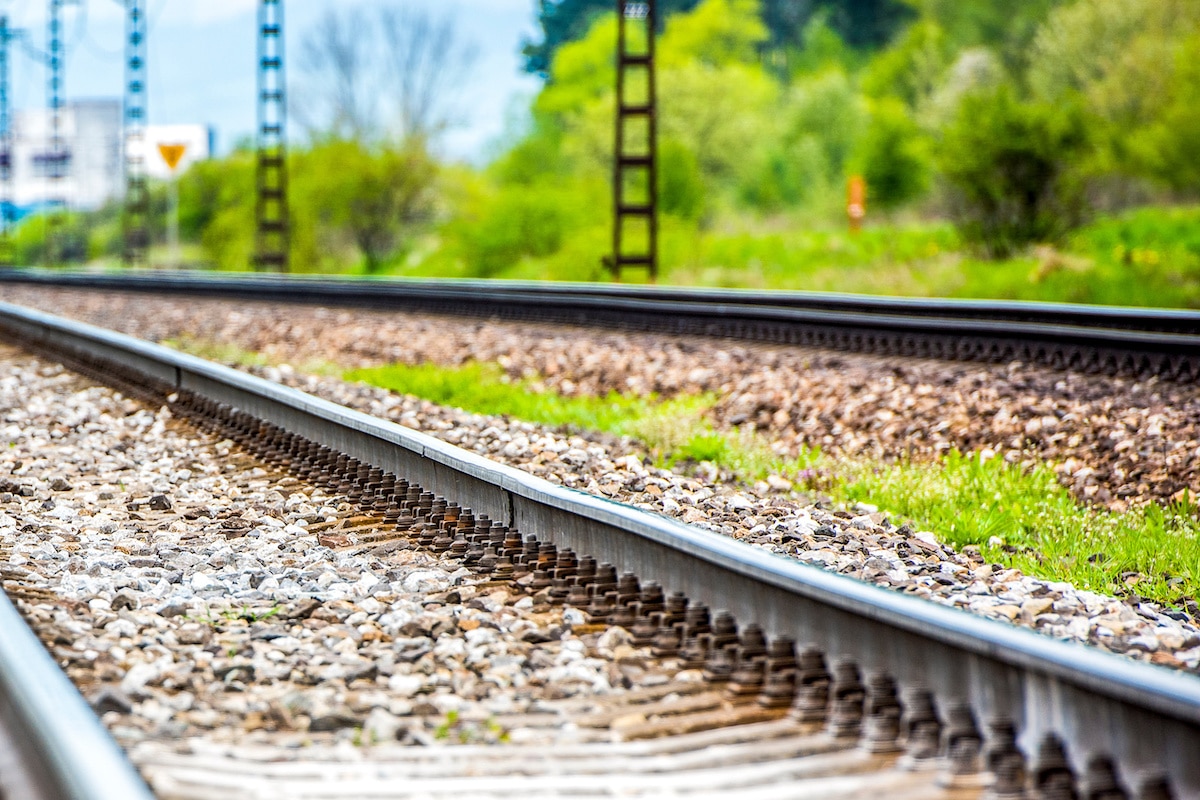 The Sydney Metro City and Southwest project is one step closer to completion, with the final track now officially laid.

Premier Dominic Perrottet and Minister for Transport, Veterans and Western Sydney David Elliott inspected the Martin Place Station site to see the final piece of track secured, marking the completion of trackwork in the 15.5 km twin tunnels between Chatswood and Sydenham.

“We’re delivering a world-class metro system that will not only benefit people who live in Sydney but also the millions of tourists who visit our city each year.”

Minister for Transport, Veterans and Western Sydney David Elliott said the new metro railway line will have a target capacity of 40,000 customers per hour, similar to other metro systems worldwide.

“Sydney Metro trains will make history as we complete the first railway crossing deep below Sydney Harbour, with the trip between Victoria Cross in the city’s north to Barangaroo a fast three-minute journey,” said Mr Elliott.

“It will be a real game-changer for commuters when turn-up-and-go services start running under Sydney Harbour and through the CBD, with services every four minutes in peak.

“Furthermore, this has been a boost for the economy and local jobs with more than 5,000 people currently working on the City and Southwest project; and close to 50,000 people by the time it is complete. Undoubtedly the benefits of this project will be felt for generations to come.”

In recent months, progress at Martin Place has seen all platform screen doors installed on station platforms and finishes are now underway.

A new 65-metre-long pedestrian link tunnel is also complete. It will provide the public with all-weather access to areas and alternative transport connections around the station and also link directly to Hunter Street and to the future Sydney Metro Hunter Street Station.

Connection of the new Sydney Metro City and Southwest Line with the existing Metro North West Line will occur later this year, ready for train testing to start along the new alignment in 2023 ahead of passenger services starting in 2024.