Factory to build subsea cable from Sahara to Devon approved 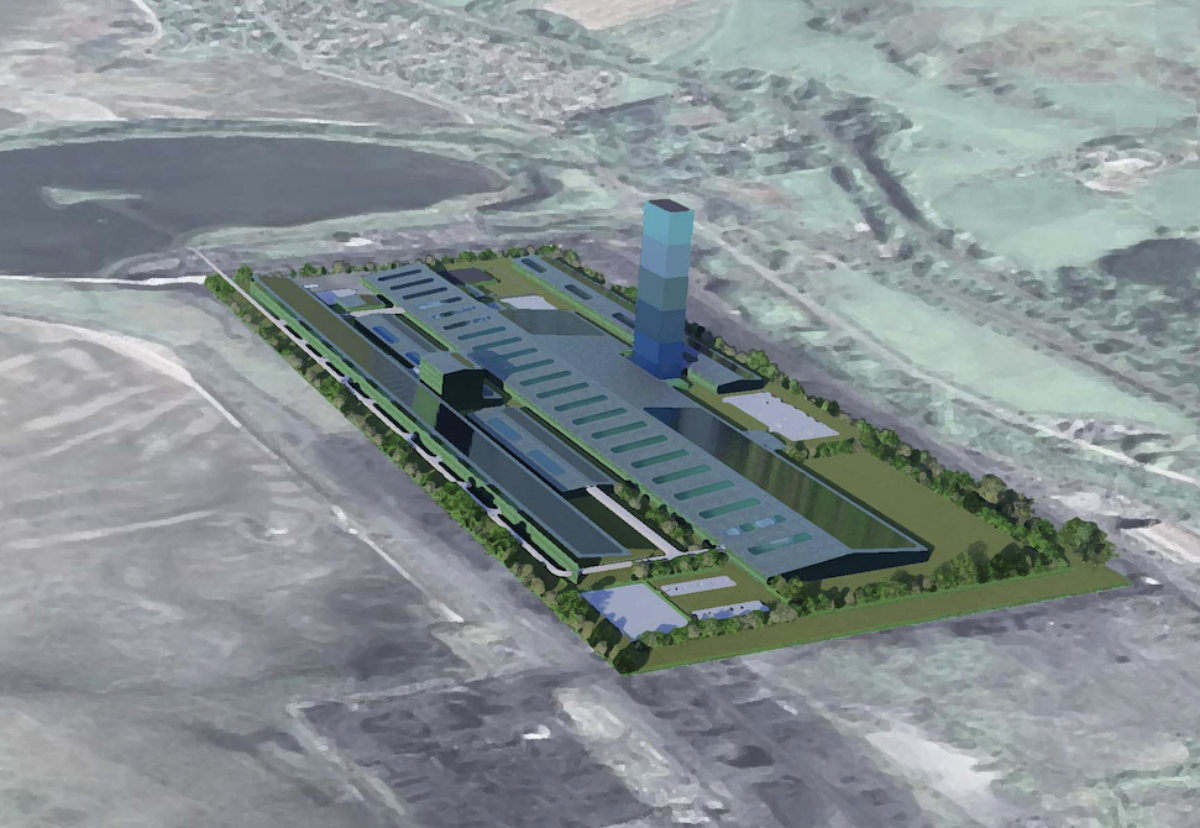 The infrastructure forms part of an ambitious £17bn project that will power seven million UK homes by 2030.

Pick Everard has been acting as lead consultant on the project, appointed by high-voltage, direct current subsea cable manufacturer XLCC.

The new facility, near the former nuclear power station site Hunterston will produce four 3,800km long cables, connecting solar and wind energy all the way from the Sahara to the UK, as part of the Xlinks project.

The undersea cable will comprise 90,000 tons of steel and will follow the shallow water route from Morocco to the UK, past Spain, Portugal, and France to Alverdiscott in north Devon.

Xlinks will construct 7 GW of solar and 3.5 GW of wind, along with onsite 20GWh/5GW battery storage, in Morocco.

Santosh Patel, director at Pick Everard said: “We’re excited and proud to be involved in creating a new high tech green industry for the UK and supporting the drive towards net zero.”

“From a manufacturing perspective, it will see undersea cables created to a length not previously seen, while consumers will be able to benefit from a much lower unit cost for their energy once the project is fully implemented. Net zero requires huge expansion of solar and wind to be a success, and XLCC stands to help deliver in this respect.”

As well as acting as lead consultant, Pick Everard has provided complete design services, as well as health and safety consultancy, BIM coordination and BREEAM assessments.

Now, the firm is expected to continue to act in a technical advisory capacity, with construction on the new factory expected to commence in early 2023.

Meanwhile WSP has been appointed by Xlinks to support the £1bn procurement process for converter stations in the UK and Morocco, UK grid connection works, connection to the generation assets in Morocco.