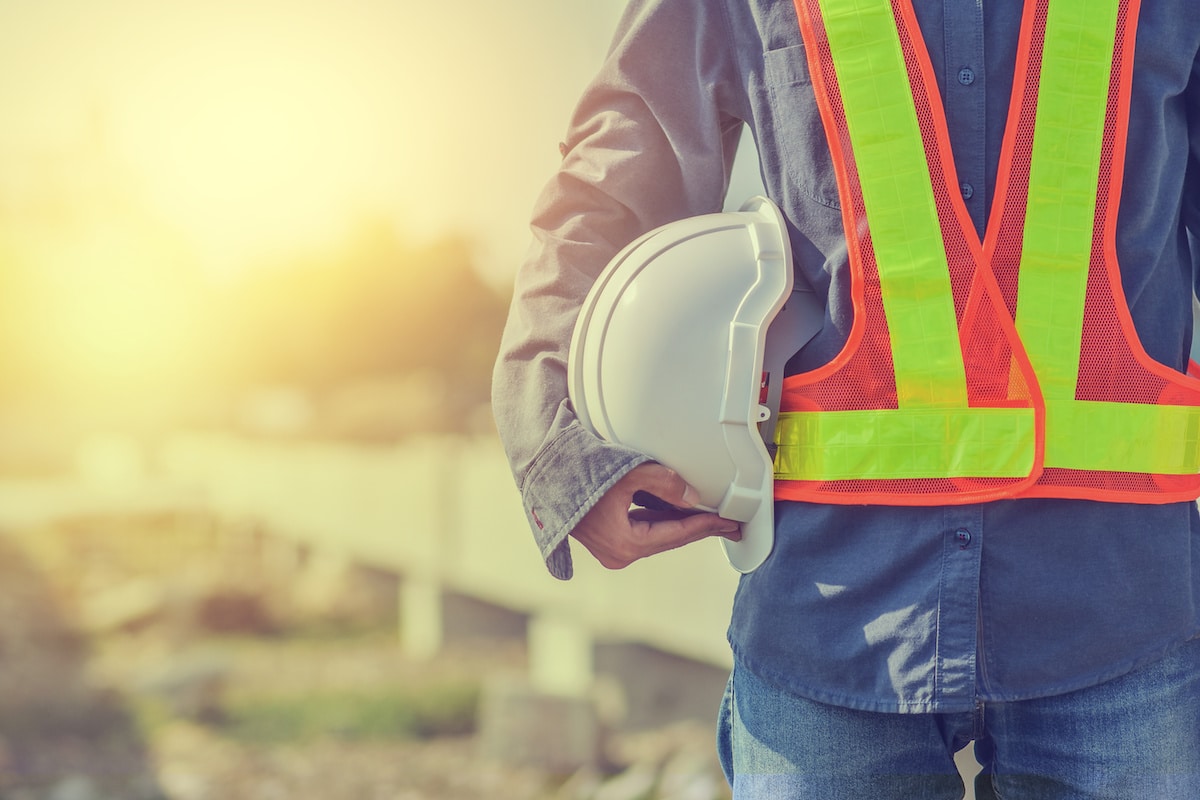 The Electrical Trades Union (ETU) has welcomed the Federal Government’s decision to reform the building code.

The Coalition’s anti-worker, anti-union code was a scourge on the construction industry since its introduction in 2016.

The government’s sensible changes mean employers and workers will now be allowed to negotiate enterprise agreements with conditions including local jobs, apprentice numbers and safety measures.

This delivers on Labor’s long-held commitment to abolishing the unfair code.

“Changes to the code mean workers can now bargain for the basic principle of same job, same pay in enterprise negotiations,” he said.

“It was a no-brainer for the government to scrap the draconian and unfair building code.

“Because of this reform, unions like the ETU will be able to strike deals with employers that lead to safer jobs and stronger workforces that better represent Australia.

“This ends six long years of a system rigged against workers fighting for what should be basic rights.”