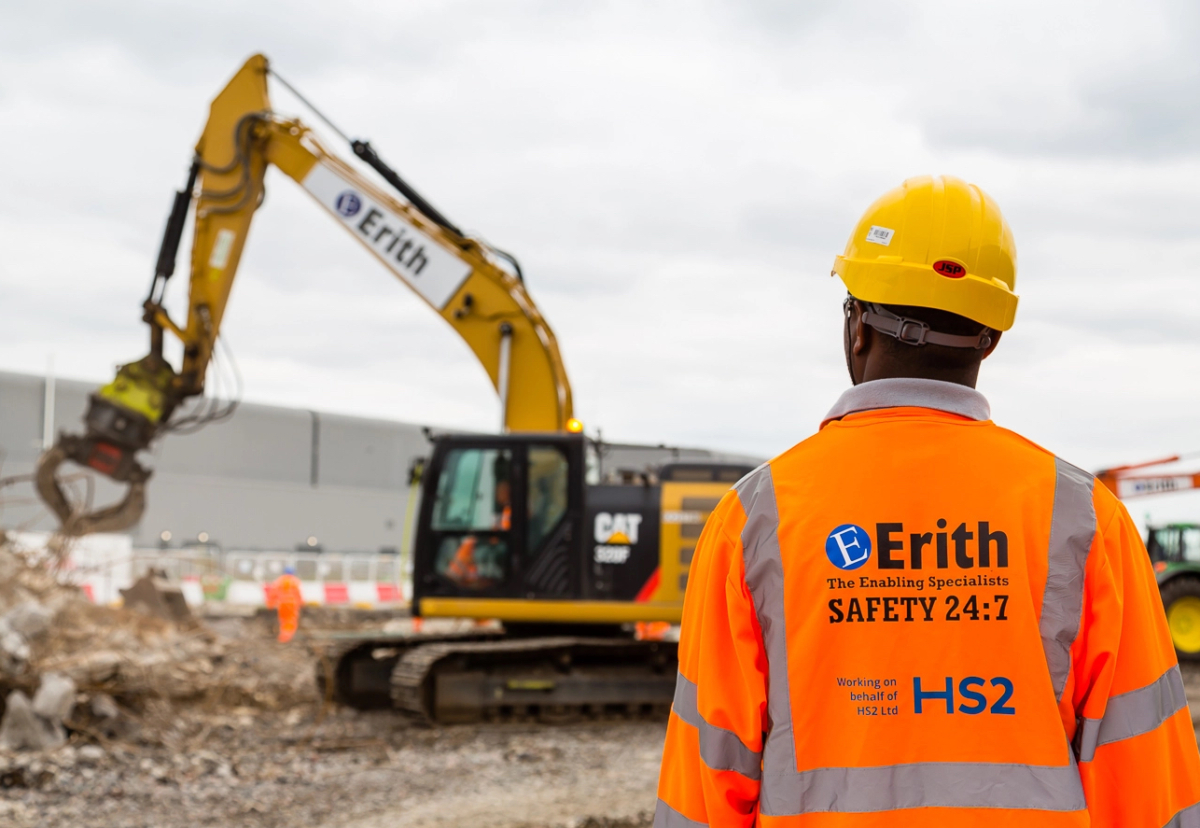 Around 450 of the 591 staff received two bonuses last year, taking the individual average payout so far to over £6,200.

Chairman Steve Darsey described being able to distribute two awards last year as a great achievement given the adverse circumstance of the last two years.

Revenue at Kent-based Erith Holdings in the year to September 2021 fell 18% to £176m with an accompanying 27% fall in operating profit to £5.9m.  The vast majority of this came from Erith Contractors, which held net margin at around 3.3%.

A further £5.7m profit from disposals of assets lifted pretax profit at Erith Holdings a third to £11.3m.

Darsey added: “Our order book for the coming year remains robust and I look forward to continued success for the group, its employees and stakeholders.”

Erith is presently being investigated along with nine other demolition firms in an ongoing price-rigging probe by the Competition and Markets Authority.

Erith is one of two contractors to not admit involvement in any bid rigging. As such it has made no provision for fines or legal costs relation to the investigation.