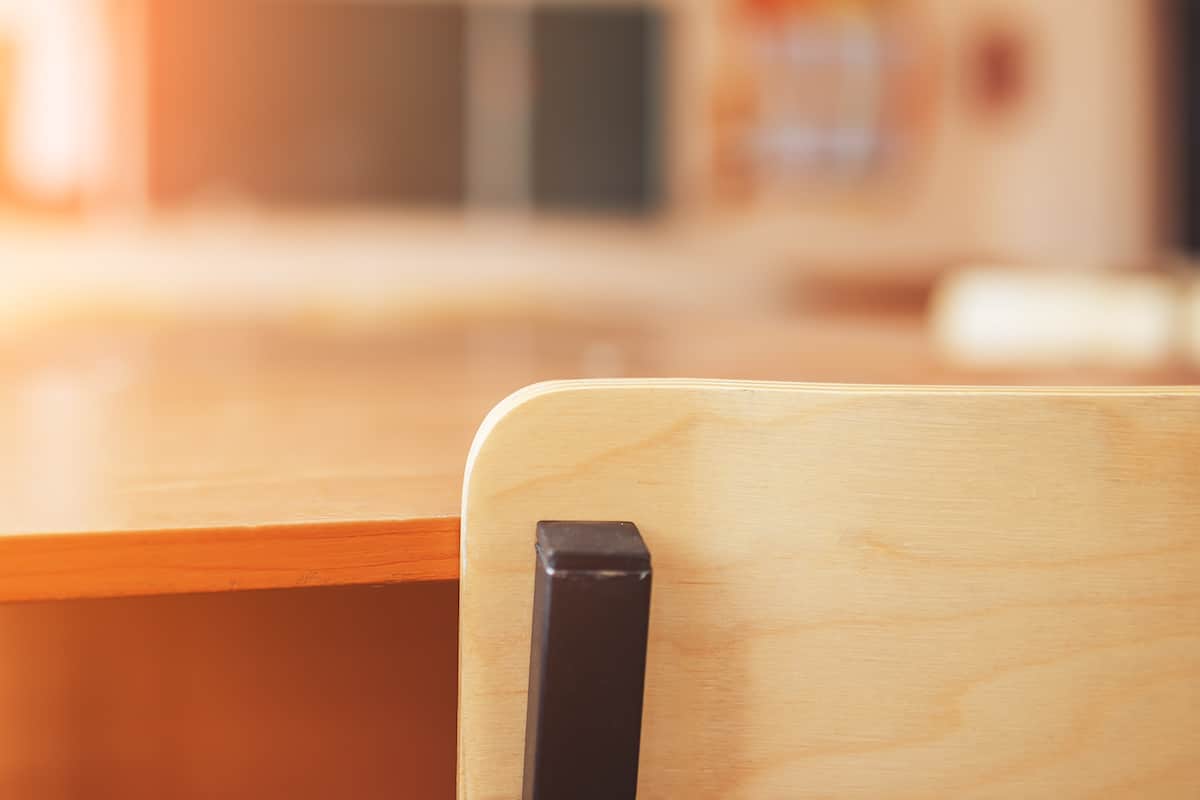 The NSW Government has invested more than $220 million in school infrastructure works to schools in the East Hills electorate.

More than 10,000 students will benefit from the investment, including students from Milperra Public School who will soon have a new $3.5 million hall.

Ms Mitchell said the NSW Government is continuing its investment in public education for growing communities.

“We have invested more than $44 million over the past three years in infrastructure programs such as Cooler Classrooms, Metro Renewal, LED Lighting Upgrades, as well as planned maintenance and minor capital works across schools in East Hills,” says Ms Mitchell.

Ms Lindsay said the NSW Government school infrastructure investment has brought more than 900 jobs to the electorate, boosting the local economy and bringing opportunities for local tradies through the Local Trades Scheme.

“I am excited to be visiting schools…to also discuss the commitment announced in the 2022/23 Budget to upgrade Sir Joseph Banks High School and Condell Park High School,” Ms Lindsay said.

“Investment in the East Hills electorate has been well received by current students and will benefit generations to come through access to modern learning facilities.”

The NSW Government is investing $8.6 billion in school infrastructure over the next four years, continuing its program to deliver 160 new and upgraded schools to support communities across NSW. This builds on the more than $9.1 billion invested in projects delivered since 2017, a program of $17.7 billion in public education infrastructure.