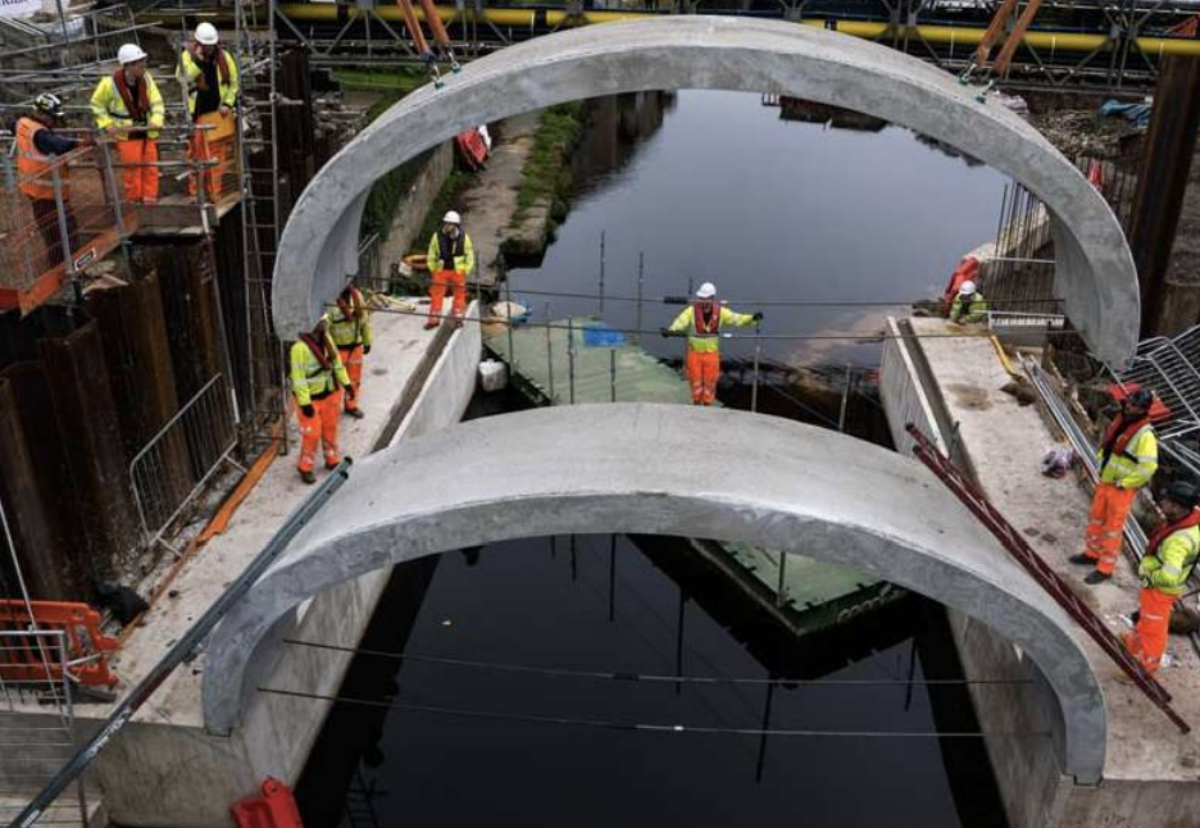 The new contracts replace the previous deal with Kier alone and could be worth up to £500m, making it the Trust’s largest ever award of water engineering works.

Covering the north and south of the network respectively, JN Bentley and Kier will carry out the largest restoration and repair projects and will work on the Trust’s most complex assets such as reservoirs, embankments, culverts, tunnels and aqueducts.

Later this month, a range of contractors will also be appointed for delivering less complex works.

The trust is the third largest owner of listed structures in the UK, including 46 scheduled monuments. The new contract will cover 1,582 locks, 55 tunnels, 2,970 bridges, 281 aqueducts and 71 reservoirs.

The new contracts are awarded for a period of up to 10 years from this month, with an initial term of four years, followed by extension options of a further six years.

A rigorous six-stage tender process was carried out over a 20-month period.