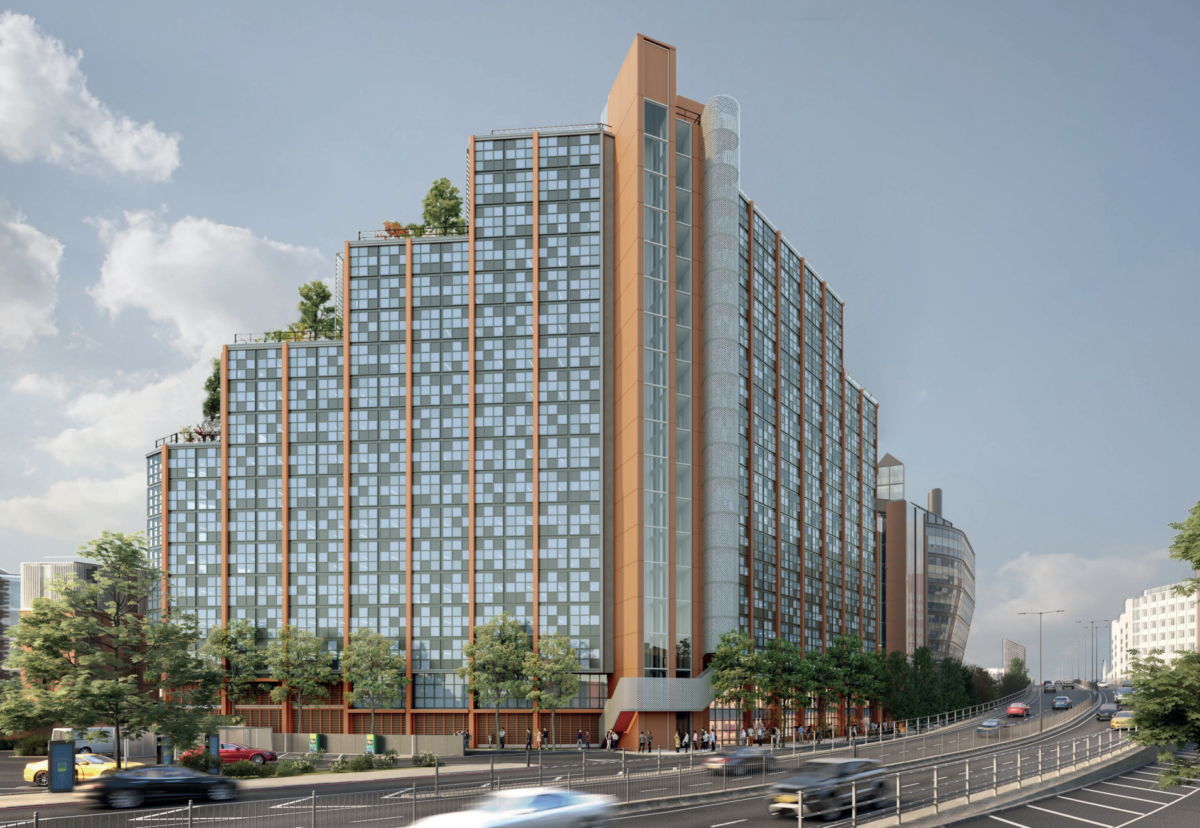 The Hammersmith site was reworked by Dominvs after initial planning consent was secured for two hotels.

One of these hotels went ahead and after the support of Imperial College London, Dominvs won unanimous consent from Hammersmith and Fulham Council in March to deliver the student accommodation complex as an alternative for the second building.

Taken together the 400-key hotel for Premier Inn and 713-bed student scheme will have a combined development value of around £270m.

Designed by architect Rogers Stirk Harbour + Partners, the scheme will deliver student housing in close proximity to the campus of  Imperial College London at Tailgarth Road.

Preet Ahluwalia, Principal at Dominvs Group, said: “It’s a privilege to have worked alongside Imperial, Hammersmith and Fulham Council and the local community who collaborated with us to find real solutions which helped unlock this site and, above all else, worked for local people.

“The result is a milestone deal for the market with the creation of institutional-grade student housing alongside a new Premier Inn, underpinning our ability to create value across multiple asset classes.” 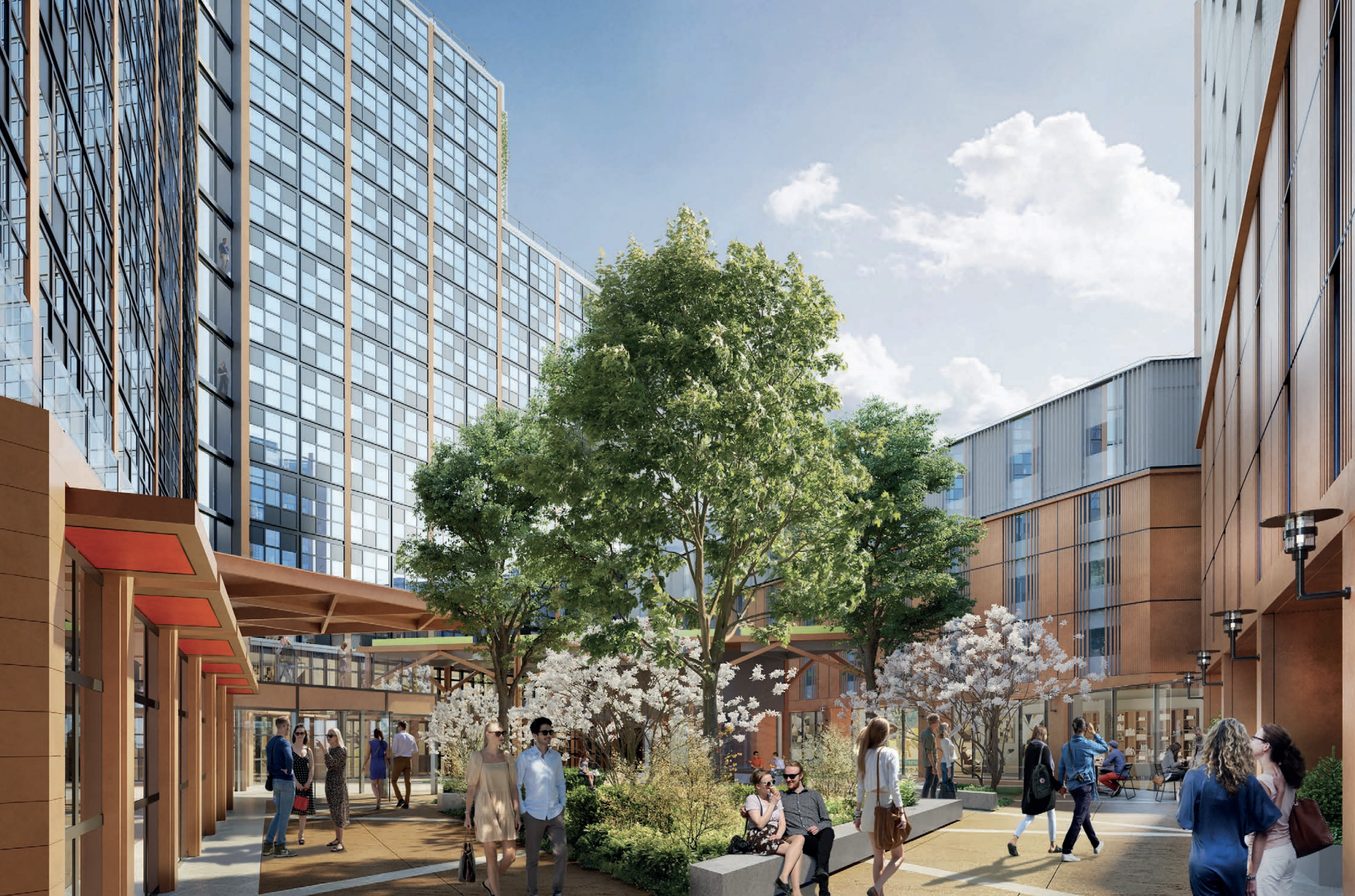 Some 359 of the 713 student rooms will be affordable, offering a solution to the growing affordability and accessibility gaps in student accommodation around London.

Merelina Sykes, Co-head of Student Property at Knight Frank, said: “This is a hugely significant transaction for the UK’s PBSA sector.

“As the largest forward-funding deal to take place in the market to date, it not only demonstrates the real strength of UK student property, but also the need for developers and operators to meet growing demand for accommodation in the capital.