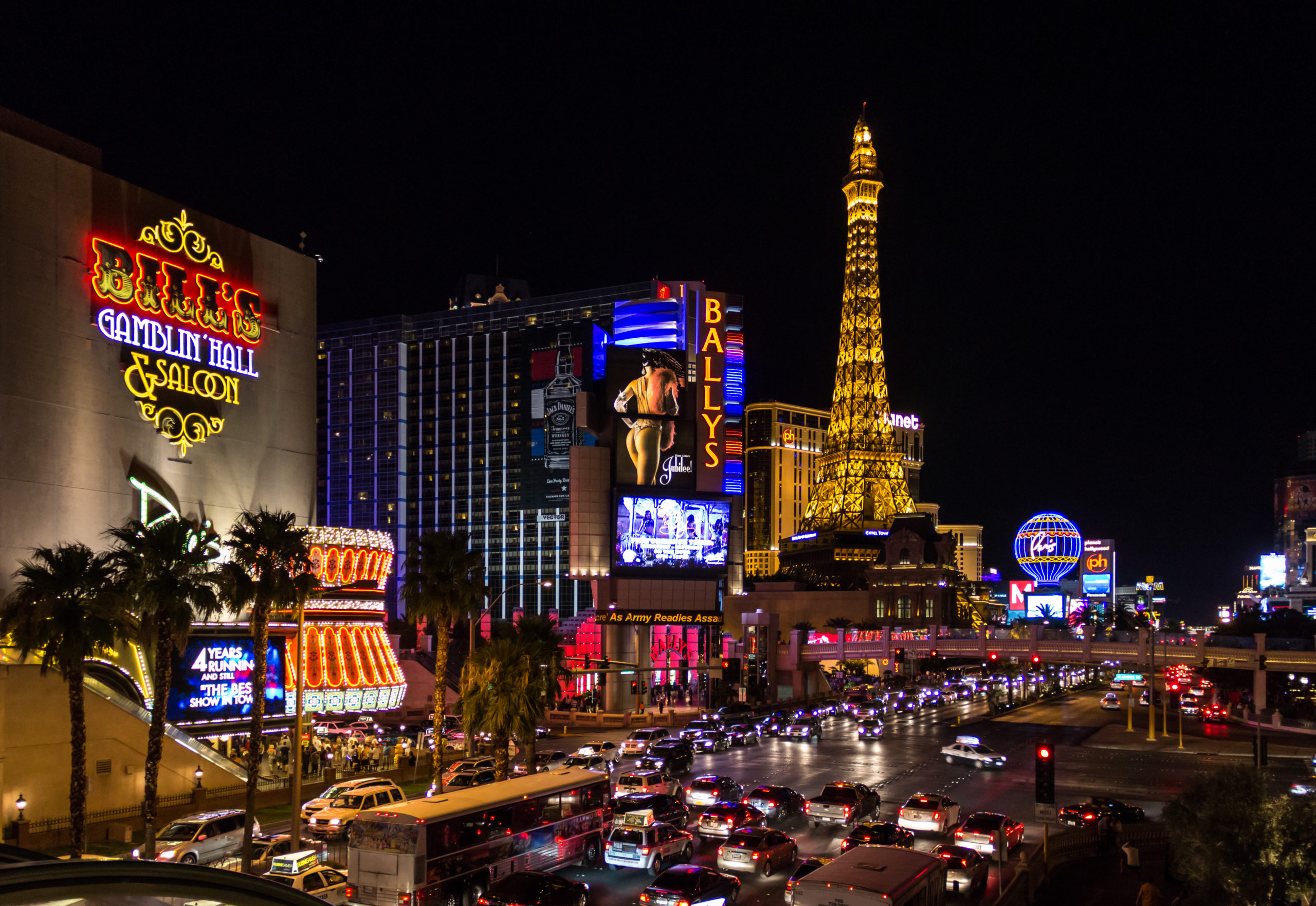 The company is planning an 850,000 square foot arena, a casino, a hotel and an amphitheatre on the site, which is located near the intersection of the north-south I-15 and the east-west I-215 freeways in the south of the city.

Tim Leiweke, chief executive of OVG, told industry news site ICE365: “South of the Las Vegas strip represents one of the few areas of potential future growth of the gaming and entertainment corridor. This unprecedented project is an industry game-changer, and we will usher in the evolution of Las Vegas as the new entertainment and sports capital of the world.”

The $1bn, 20,000-seat arena, which has already been designed by US Gensler and Populous, will host sporting events, as well as concerts, conventions, award shows and exhibitions, among others.

The development is expected to break ground next year, and according to OVG will prioritise sustainability.

Leiweke told CNBC that the arena would be ready to host basketball games should the NBA come to Las Vegas.