Despite election promises, childcare still an issue for working women 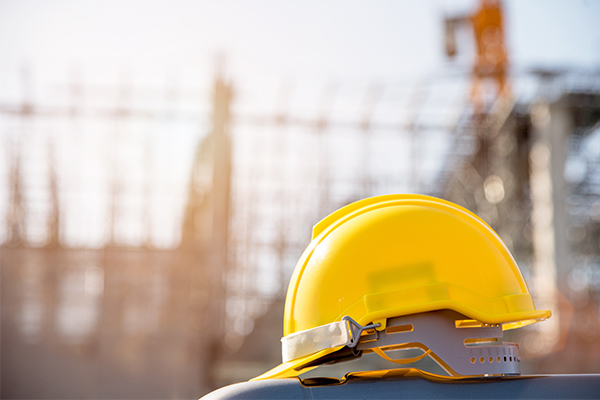 Election promises on childcare are still falling short of adequately supporting women’s participation in the building and construction industry.

The recent announcement by the NSW Government to deliver one of the biggest education reforms in a generation follows a wave of election promises around childcare, but is it enough to actually make a difference in the lives of working women, particularly those involved in the construction industry?

Certainly, the announcement of $5.8 billion set to be invested over 10 years to introduce universal pre-Kindergarten for all children in NSW by 2030 is one of the most significant reforms in recent times, and is one which NAWIC wholeheartedly supports.

“The cost benefit of putting a child through childcare versus going to work has been a barrier for women to get back into the workforce,” NAWIC National Chair, Christina Yiakkoupis said. “This is a great initiative for NSW and we would love to see the other states follow suit in the coming years.”

NAWIC also very much applauds the Albanese Government’s election promises of extending the subsidy to after-hours care (ensuring this includes earlier starts from 5am – not just late afternoon hours), as well as amending legislation to include payment of Superannuation on parental leave.

However many further changes still need to be made to Australia’s childcare system to fully support working women, particularly in the industry of construction.

NAWIC has created a series of recommendations therefore which include endorsing AGEC’s recommendation seeking free universal childcare as well as calling on the Albanese Government to amend legislation to allow for portability of parental and carer’s leave entitlements.

“We recommend the Government consider innovative policies and programs that address parental leave in transitional industries with inflexible working hours such as construction, where employee’s service to the industry is recognised, allowing them to bank/transfer parental leave entitlements similar to that of QLeave, which provides an equitable and efficient system of portability of long service leave in the building and construction industry,” Yiakkoupis said.

With Australia currently listed as 31/41 in childcare affordability, it is imperative that these reforms are made to help support women’s participation in industries such as construction.

Written by the National Association of Women in Construction