Dermot Gleeson to step down from board after 47 years 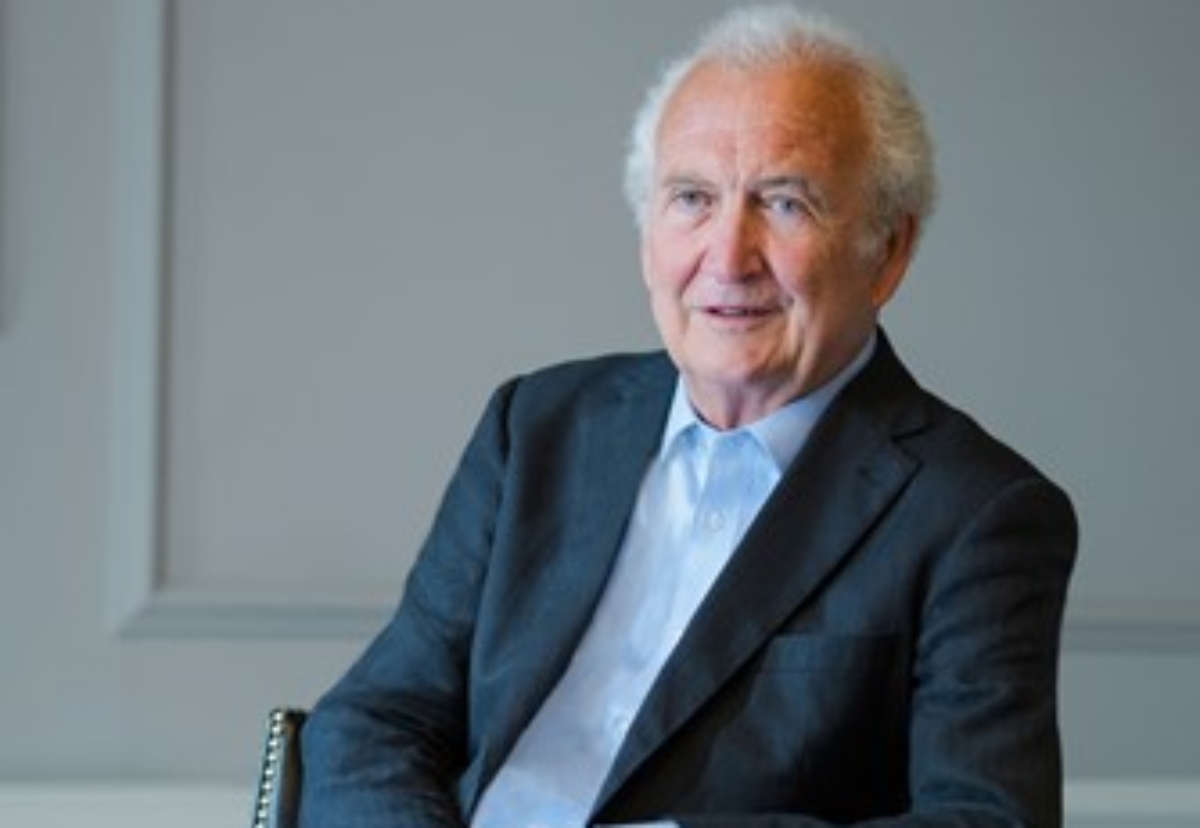 Fiona Goldsmith, Senior Independent Director, said: “The board would like to put on record its heartfelt thanks to Dermot for the enormous contribution to the business that he has made over many years and which have seen some of the most testing times experienced across the UK housebuilding sector.

“It was his vision that saw the business transformed into the UK’s leading listed low-cost house builder and a business that can genuinely say that it changes people’s lives.

“We are delighted that James will succeed Dermot.  He has a long and outstanding track record in the housebuilding sector and, of course, a deep knowledge of Gleeson.  This will provide much stability, both in these volatile times and as we welcome Graham Prothero as our new CEO at the beginning of next year.”

Chairman Gleeson said: “I will be leaving the business in good shape and in good hands.

“I am extremely proud of what has been achieved by the wider Gleeson team throughout my time as Chairman and I look forward to watching with interest and excitement the continued growth of the business as it continues to play a leading role in meeting the enormous demand from first-time buyers for an affordable home.”

Dermot Gleeson, 73, is a descendent of MJ Gleeson himself and joined the board in 1975.