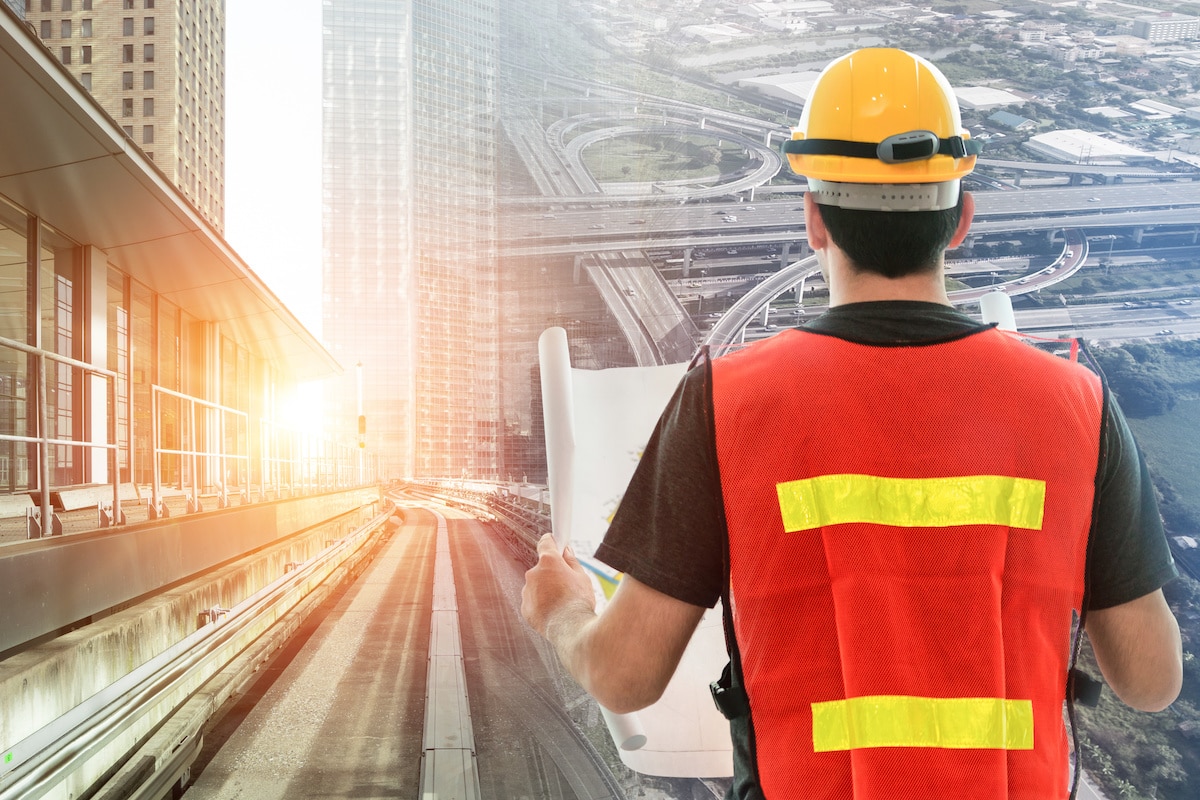 The Bruce Highway Upgrade – Deception Bay Road Interchange project at Burpengary has hit major milestones, with girders installed on the second new bridge over the highway this month.

The second new bridge is 110 m’s long, made of 44 bridge girders and more than 2000 cubic metres of concrete.

Queensland Transport and Main Roads Minister Mark Bailey says the installation of girders is a huge step towards completing the major interchange upgrade.

“This project will improve travel times for motorists accessing local roads around Burpengary and Narangba, while also creating safe crossing facilities over the highway for people walking and riding,” he says.

Construction is well underway, with the first of two new bridges over the highway opening to traffic earlier this year, as well as an upgraded northbound highway entry ramp.

“Watching the bridge girders be craned in over the past few weeks shows just how mammoth a task this upgrade is,” says State Member for Bancroft Chris Whiting.

“The new bridge is now taking shape right before our eyes, which will double the capacity over the highway and help keep cars moving on local roads, and the Bruce below.”

Major construction started in November 2020 and is expected to be completed in early 2023, weather and construction conditions permitting.

Shane King State Member for Kurwongbah says around 270 jobs are being supported by the project.

“That also means we have more people spending and supporting local economies during the work,” says Mr King.

“Once complete, the interchange will be much safer and more efficient for local drivers, which is a win win for the busy bayside.”

Residences One of Lendlease’s One Sydney…

Bay Area contractor gets real with…

Laid-off tech employees are flooding the…