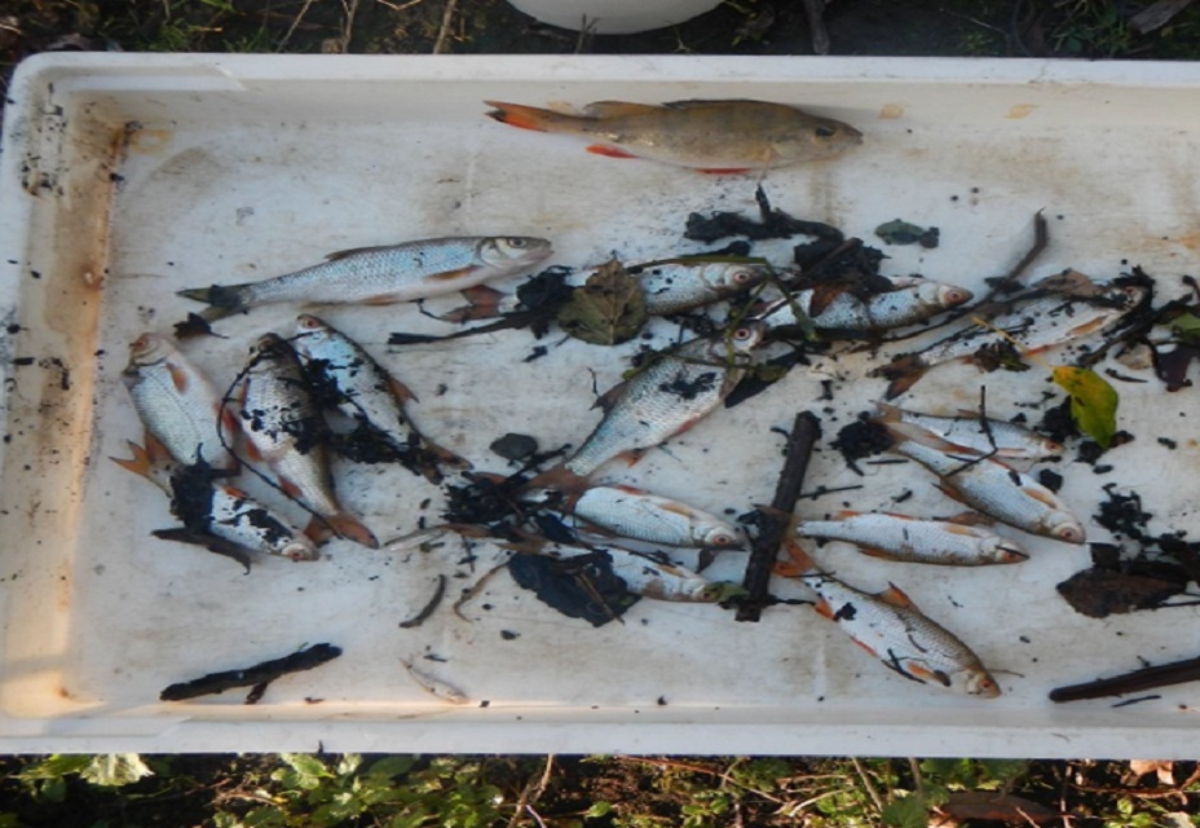 On 27 December 2018, a sewer owned by Anglian Water collapsed in Stanground, Peterborough.

The water company employed Danaher and Walsh to come in and fix the problem temporarily.

Danaher and Walsh set up an over-pumping system to pump the sewage back into the drainage system. But it became blocked with “rag” items that shouldn’t be flushed, like baby wipes. A few days later, it failed leading to sewage ending up in Stanground Lode.

Neither company reported the incident to the Environment Agency but a concerned member of the public called the agency’s incident hotline.

Environment Agency investigators found that the watercourse had been polluted for 1.6 kilometres and that at least 2,413 fish died.

Among the species killed by the sewage were roach, bream, pike and European eel.

It is believed that untreated sewage could have been discharging into the river for up to 10 hours. Levels of ammonia monitored downstream from the discharge were found to be 200 times higher than average water quality standards.

In mitigation, Danaher and Walsh said it would have been unable to predict how much rag would be flushed in this time. It said that it had never come across a blockage like that seen at Stanground in 30 years of operating.

Both companies appeared at Peterborough magistrates’ court where they both pleaded guilty.

They were charged with causing an illegal sewage discharge between 5 January and 8 January 2019 which polluted Stanground Lode contrary to environmental regulations.

Yvonne Daly, an environment manager at the Environment Agency in Cambridgeshire, said: “We are disappointed with the fine issued in this case and would like to see higher penalties to really deter polluters from future offences.

“Both companies in this case failed in their environmental duties, leaving to a devastating impact on the local biodiversity. Moreover, they failed to notify the Environment Agency when something had gone wrong.”