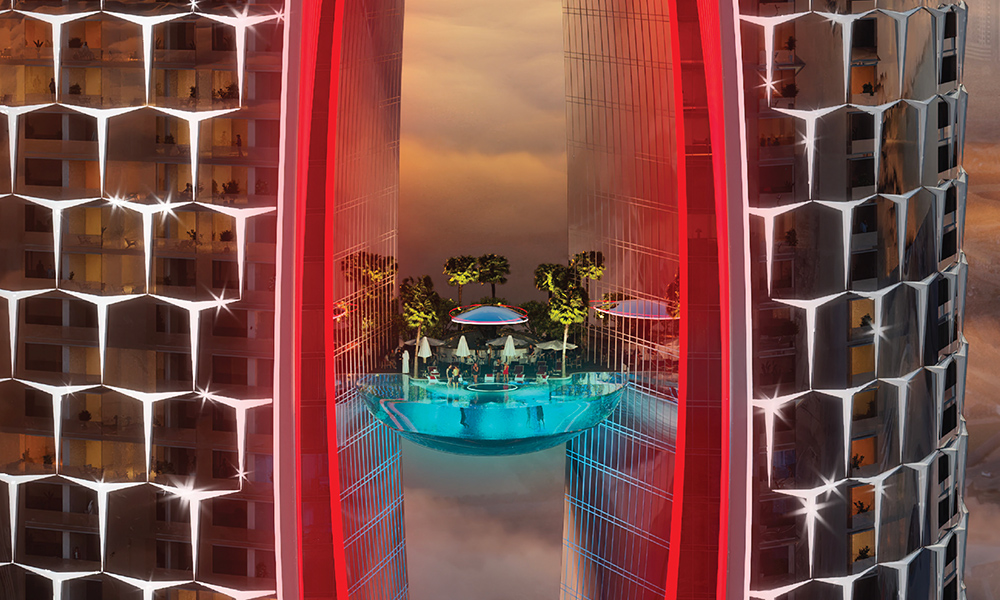 The blended 80+ storey twin-tower development will feature designs based off de GRISOGONO’s signature styles, a statement from the developer said, adding that there will be an underlying scarlet theme across the property.

“Safa Two is exclusive in every right. From its unique design to its many fascinating features, this new project elevates luxury living to a new level. The theme scarlet is used to convey adventure and thrill across the property, reflected in these features that will surely appeal to those seeking a premium, contemporary and equipped community,” said Niall McLoughlin, Senior Vice President at DAMAC, adding that the architecture of the tower will recollect a signature gem from founder Fawaz Gruosi’s collection, a highly sought-after 45.39 carat natural ruby ring ‘Virgin Scarlet’.

Designed as one, both towers will be interlinked at the base, middle and crown by unique defining features, including a ‘ruby heart’ at the centre, up on the 60th floor, which will feature a floating pool with views of the Dubai skyline. 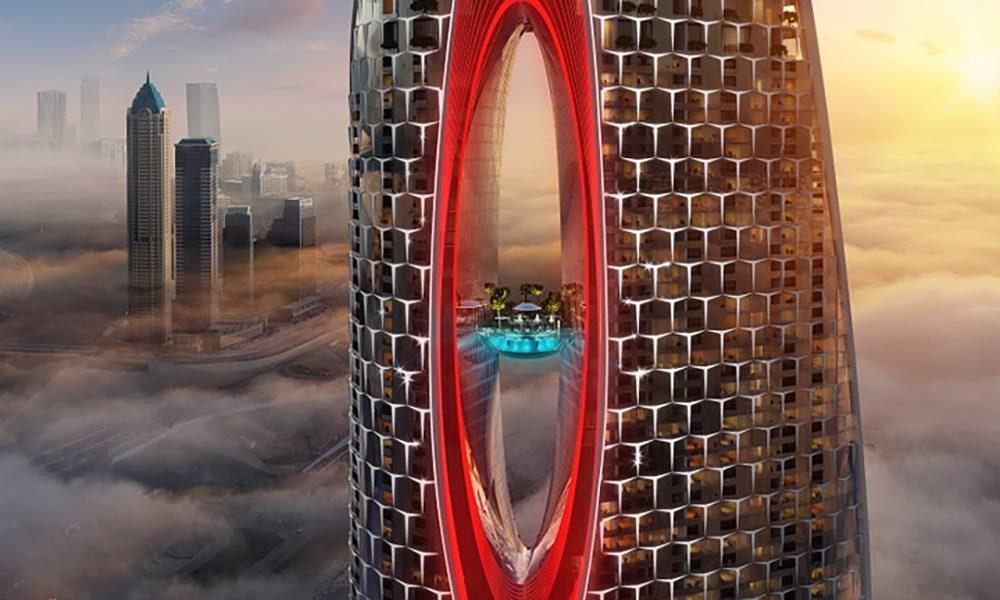 Once complete, the building will be illuminated in the colour red and will feature luxury levels and super luxury levels at the higher floors, the developer asserted.

Building on the success of Safa One, which has been designed around the concept of ‘Where Nature meets Luxury’, Safa Two will feature extensive green features across living units and public spaces, it added.

This includes a one-of-a-kind ‘Fog Forest’ at the crown of the tower, which will feature landscapes and a manmade fog, surrounded by laser icon shows, featuring F&B outlets and an observation deck.

A Glass Slide is planned at the top level of Safa Two that will run from the Fog Forest to the Edge Walk. The narrow edge walk will spread across both towers at the crown of the project appealing to fitness enthusiasts and those looking for new and unique experiences, the statement explained. 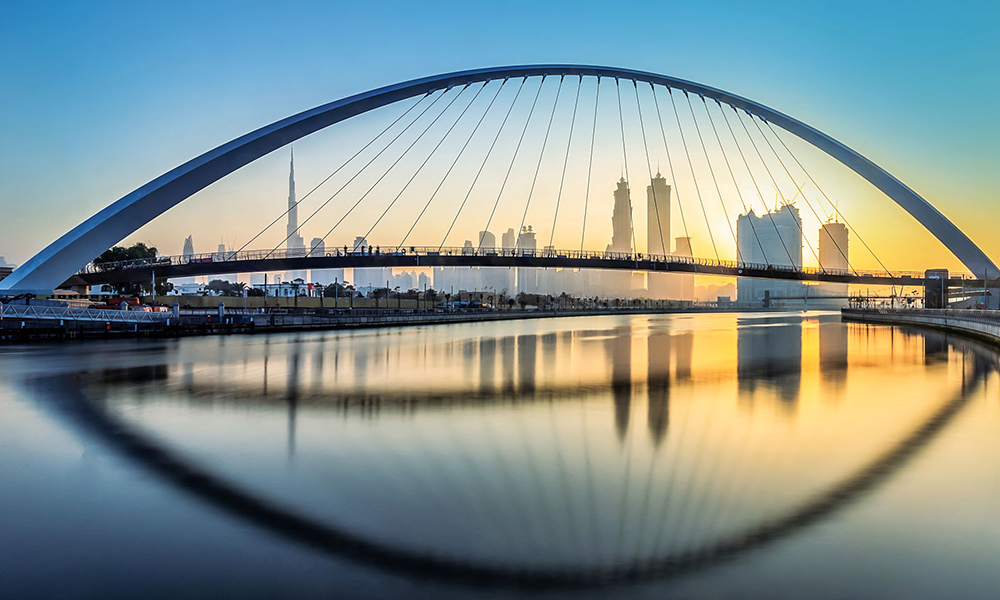 In addition, there will be an artificial beach pool at the podium level, surrounded by palm trees set in a tropical ambience, and a public elevated ‘glass pool’. A media screen is also in plans offering residents the chance to enjoy large-screen entertainment.

In  March 2022, S&P Global upgraded DAMAC’s rating as the developer returned to growth. In April, the Damac Group announced a $100mn investment into its metaverse push, following which, in June, in an exclusive interview with Middle East Construction News, the firm revealed North America is a key target market for it going forward.