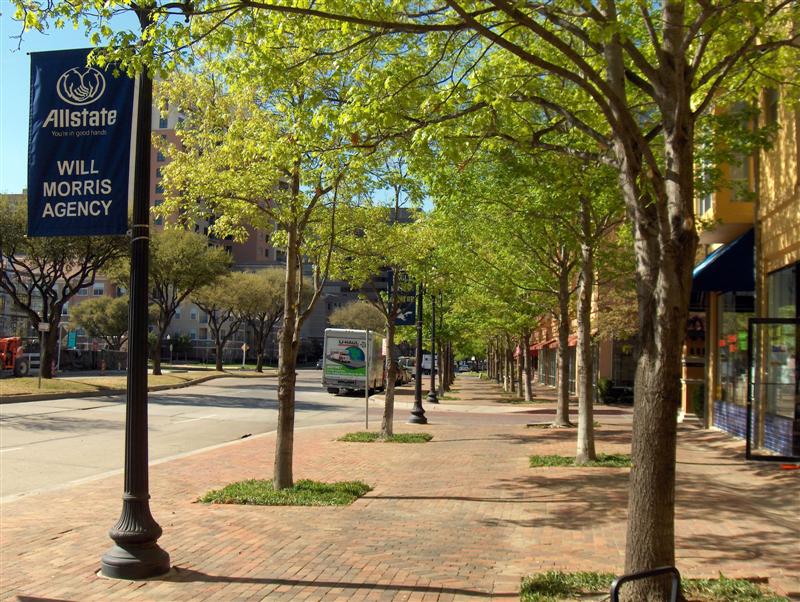 Dallas-based investor Mirasol Capital is to build a 7ha mixed-use project next door to the $455m campus planned for US banking group Wells Fargo in Irving, Texas, for which Mirasol supplied the land.

The two projects are to be sited in the Dallas Northshore district on Lake Carolyn, news site Dallas Innovates reports.

The campus scheme was aided by a $5m “deal-closing” grant from the Texas Enterprise Fund, on top of $30m in incentives from Irving City Council.

The “modern urban environment”, as Mirasol calls the mixed-use development, will be located next to the Toyota Music Factory entertainment district.

Michael Maddox, managing director of Mirasol, said in a statement: “The Wells Fargo corporate campus fits perfectly into our vision for the Northshore District, a vibrant mixed-use development in the Urban Centre of Las Colinas.

“Once combined with retail, restaurants, green space and high-end apartments, the Northshore District will be one of the most sought-after live-work-play environments in Texas.”

Mirasol acquired its land in Las Colinas through four acquisitions from 2018 to 2019.