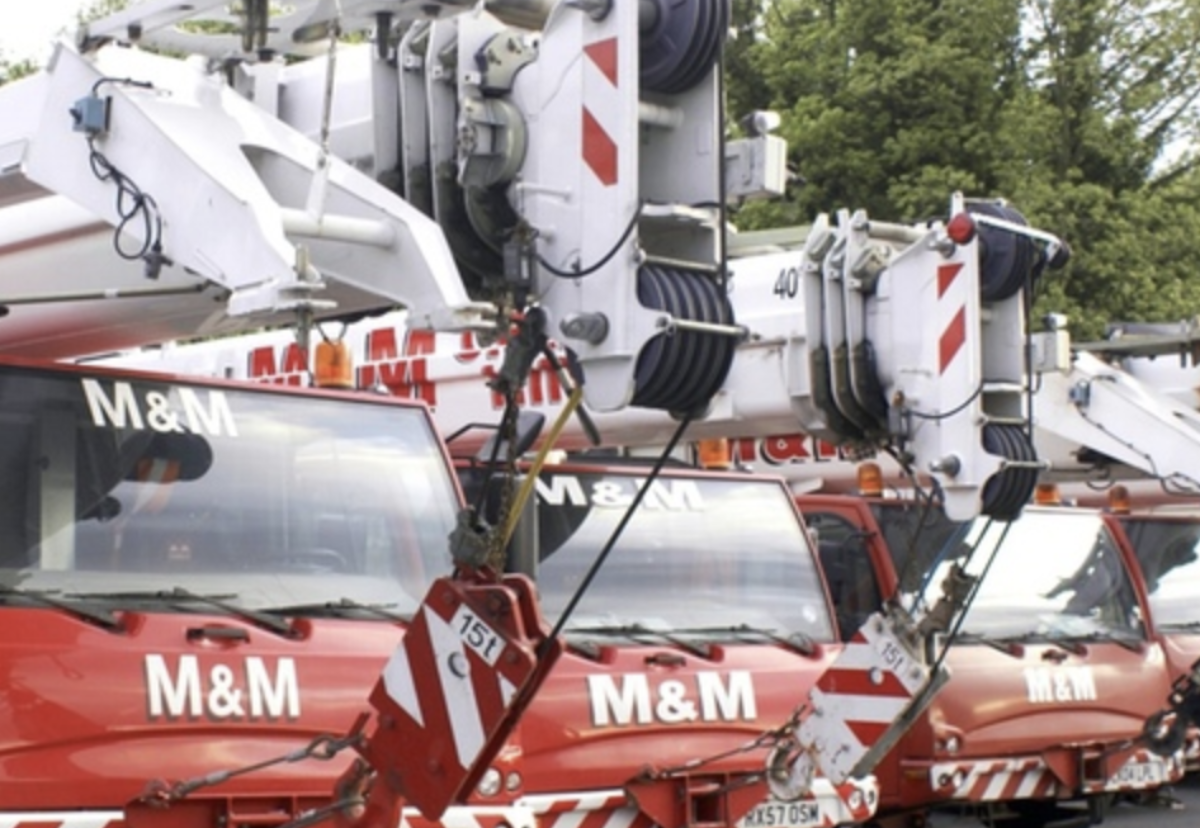 Established in 1988 by the Tierney family, the mobile crane hire business is based in Slough with depots in Kent, Aylesbury and Welwyn Garden City.

A source told the Enquirer: “We were all told of the decision at the end of last week. All staff are to be fully paid and creditors paid off in full.

“The family just decided they’d had enough. The end of the red diesel rebate has escalated already rising fuel costs.

“Say we were spending £500,000, that would have risen to £1.2m. Hire rates are low even though cost inflation is hitting all parts of construction.”

He added: ” The only good news is that the present skills shortage means the drivers won’t have a problem finding a job.”

Around 17 cranes are to be sold by Euro Auctions on 14 September in Leeds.

UK-wide contract out to install…