Cracking the productivity nut – Inside Construction 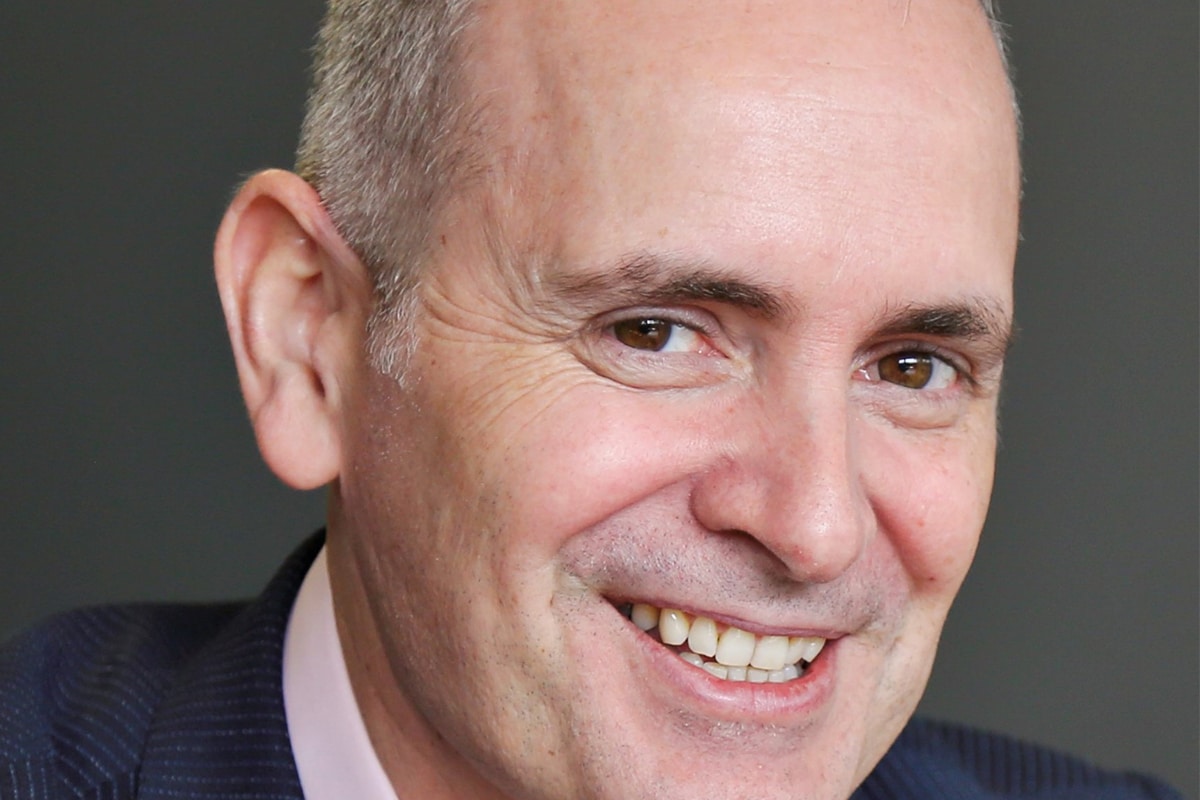 The construction industry represents one of the greatest opportunities to improve Australia’s productivity performance and the recent Federal inquiry into productivity underscores calls for industry reforms.

The industry’s challenges are well understood, and most are linked to productivity. This is not surprising given productivity growth in the construction industry has lagged other major industries by 25 per cent over the last 30 years.

Well-researched plans for reform have been developed by government aligned with calls from industry. These reforms can be found in the 2021 Australian Infrastructure Plan. If implemented, the plans would unlock significant productivity gains in the vicinity of $15 billion every year. Moreover, implementation of reform recommendations will finally address the fundamental issues threatening the sustainability of the entire industry—the industry that accounts for 25 per cent of all insolvencies in Australia and rising.

Plans are great but reform recommendations need to be implemented. Other industries like manufacturing have adopted recommendations that have resulted in major productivity uplifts, leaving the construction industry behind.

It is time to finally crack the productivity nut and address the industry’s sustainability challenges. There is a FAIR way to do this—to implement reform recommendations—at little expense. The answer is the Future Australian Infrastructure Rating—FAIR.

FAIR is a mechanism for the Federal Government, as the bank roller of major projects, to coordinate and incentivise reform in a consistent way across state governments without getting involved in project details. It does not require any major change in existing federal governance processes or increased Commonwealth involvement.

FAIR builds on the success of ratings schemes like NABERs, Green Star and the IS Rating to rate government funded projects on how well they performed against a range of key reform areas such as improved productivity, increased innovation and improved sovereign capability. Federally funded projects undertaken by state government delivery agencies would be given a rating that would be published, leading them to strive for increasingly better outcomes for their stakeholders.

Just like people who look at restaurant ratings, contractors, wanting the opportunity to demonstrate their capabilities, would look at state government agency ratings when choosing where to focus their best resources, providing another reason for government delivery agencies to collaborate with industry to drive improved outcomes.

The FAIR initiative could be included in the next iteration of the National Partnership Agreement as a requirement for all federally funded projects and to further incentivise quality outcomes, high ratings could unlock access to new funding pools similar to the previous Asset Recycling Scheme.

If ever there was a time for a new government to make its mark and implement reform, now is that time.  Whether it be to relieve constrained budgets or address critical labour shortages, the Federal Government is in the driver’s seat and the construction industry is ready to do the heaving lifting.

FAIR provides one of the greatest opportunities to make a legacy change for the sustainability of the construction industry.