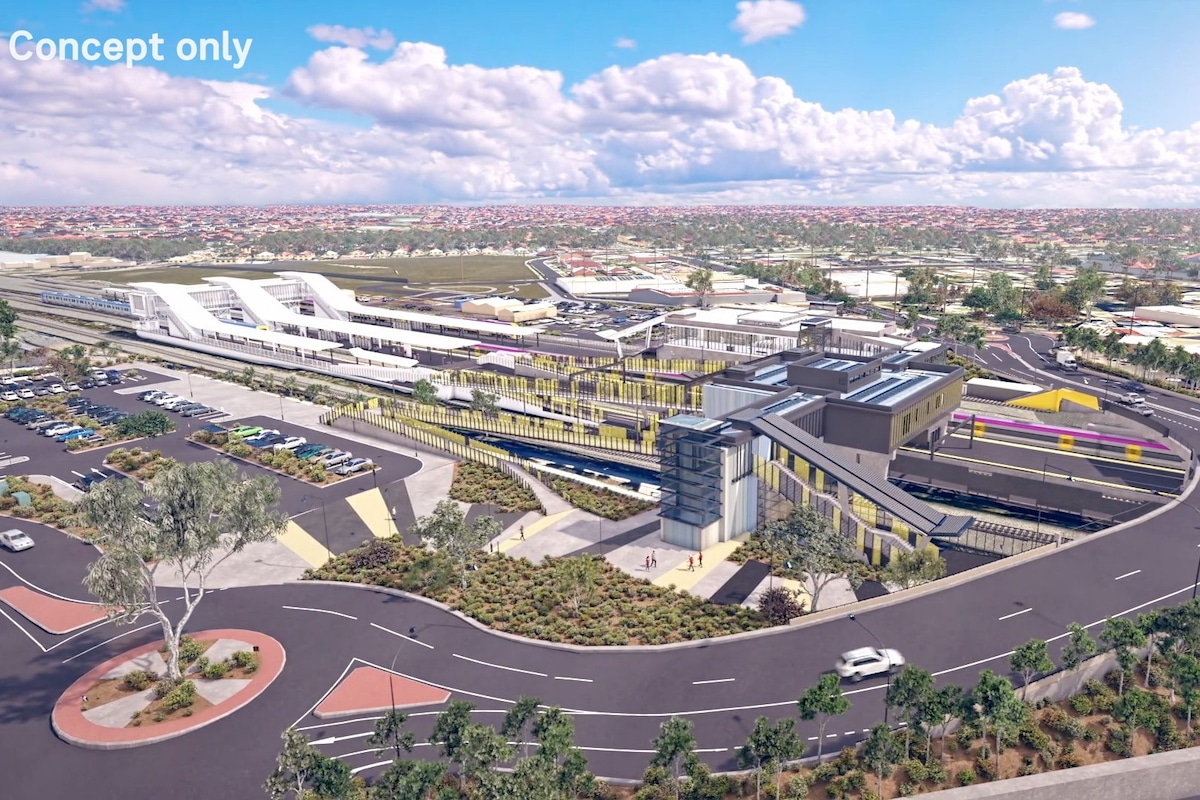 The Victorian Government has selected CPB Contractors, a member of the CIMIC Group, as part of the preferred consortium to deliver a major works package for the Melbourne Airport Rail project.

CIMIC Group Executive Chairman Juan Santamaria says they are excited to have the opportunity to contribute to the Melbourne Airport Rail project.

“This is city-shaping infrastructure that will generate significant economic benefits for the people of Victoria,” says Mr Santamaria.

The Melbourne Airport Rail will provide passengers with an around 30-minute trip between the airport and Melbourne’s CBD and will facilitate connections to the regional and metropolitan rail network.

“Our people are experts in construction and are committed to ensuring Melbourne Airport Rail is delivered safely, to schedule and with minimum disruption to local communities.”

The scope of works includes major improvements to Sunshine Station including a new, accessible second pedestrian concourse, and a new forecourt area and carpark improvements to Albion Station.

The works also include the construction of an elevated flyover at Albion separating airport trains from metropolitan and regional services, relocation and implementation of rail systems, modifications to substations, and protection of existing utilities and services.