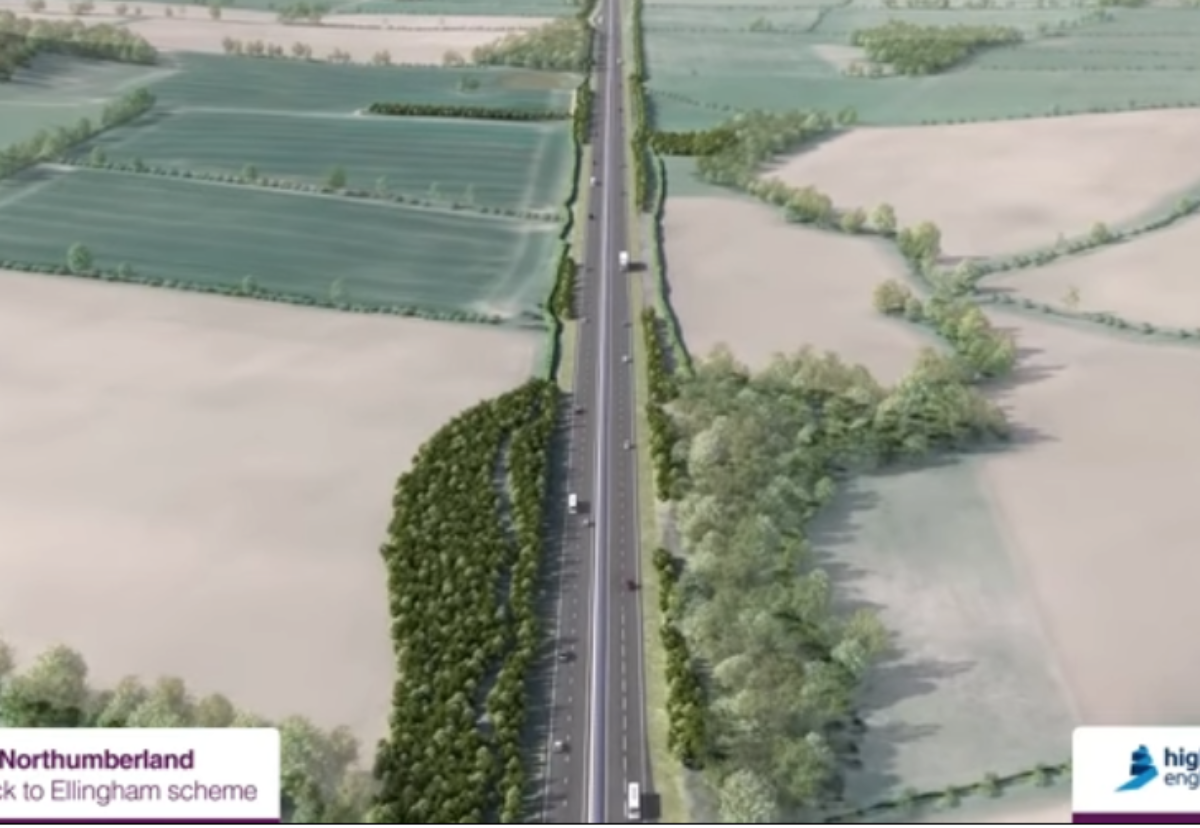 Shapps has been due to make a decision on the £260m scheme since January and will now take until December to make a ruling on the project which was due to start construction this summer.

Costain is lined-up as main contractor and has been working to put a significant supply chain together.

A meet-up with subcontractors due to take place in June was rescheduled for October but that has now been cancelled.

An email seen by the Enquirer to suppliers states that “a decision has been made by National Highways to terminate any future works on this scheme at the current time.”

Costain added: “Despite this news, it has been agreed that the detailed design will be completed, and we remain optimistic about the prospects of this scheme being recommenced in the future.”

The contractor also thanked firms for the “many solutions you have already offered to the project.”