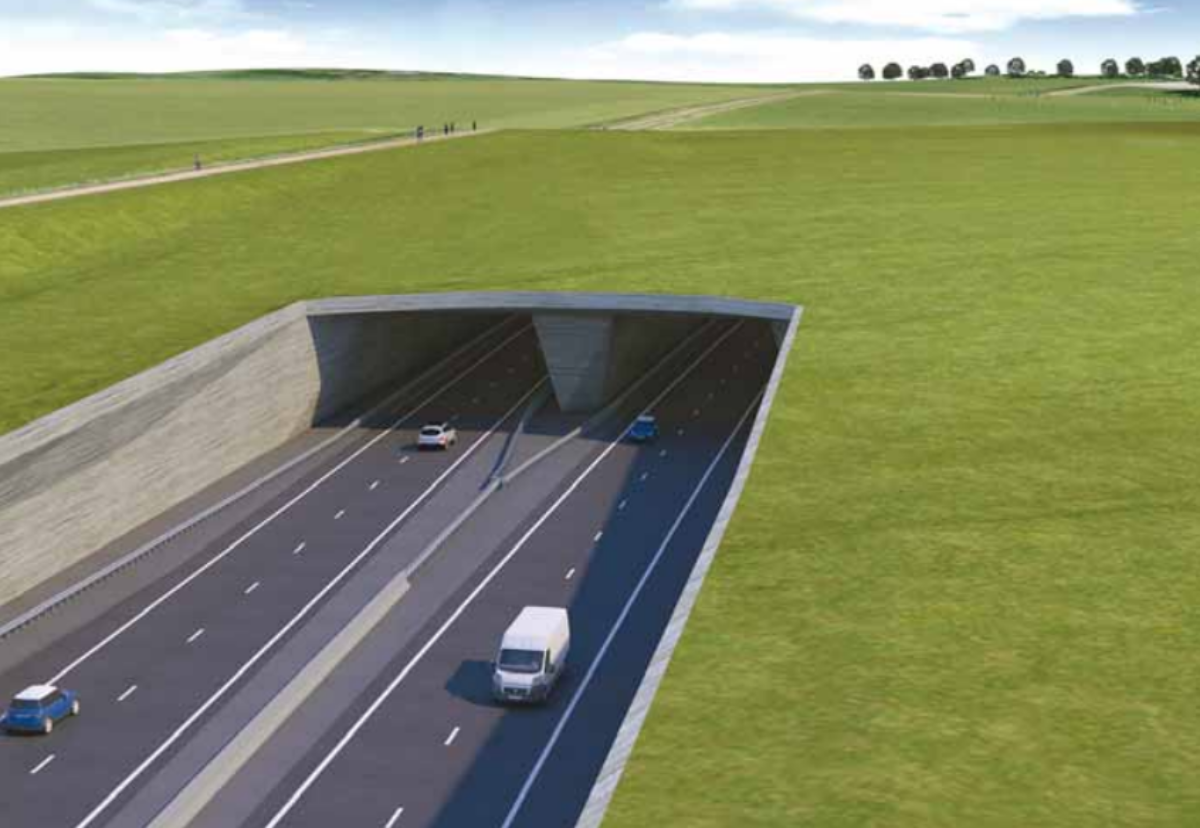 Costain and Mott Macdonald take over from existing partners Aecom, Mace and WSP who have supported the project for the past five years.

Contracts with the previously announced preferred bidder for the £1.25bn main works deal – the MORE joint venture of FCC Construcción, WeBuild and BeMo Tunnelling – have also been signed off despite no concrete decision to go-ahead with the project.

The main contract becomes live “once the Secretary of State has concluded the current planning process.”

Derek Parody, National Highways’ Project Director for the A303 Stonehenge scheme, said: “We’re pleased we have completed the procurement process, and once the redetermination process is finalised, and should the Development Consent Order be granted, having this expertise in place will put us in the strongest possible position to deliver this transformational scheme and deliver the benefits we know it can.”