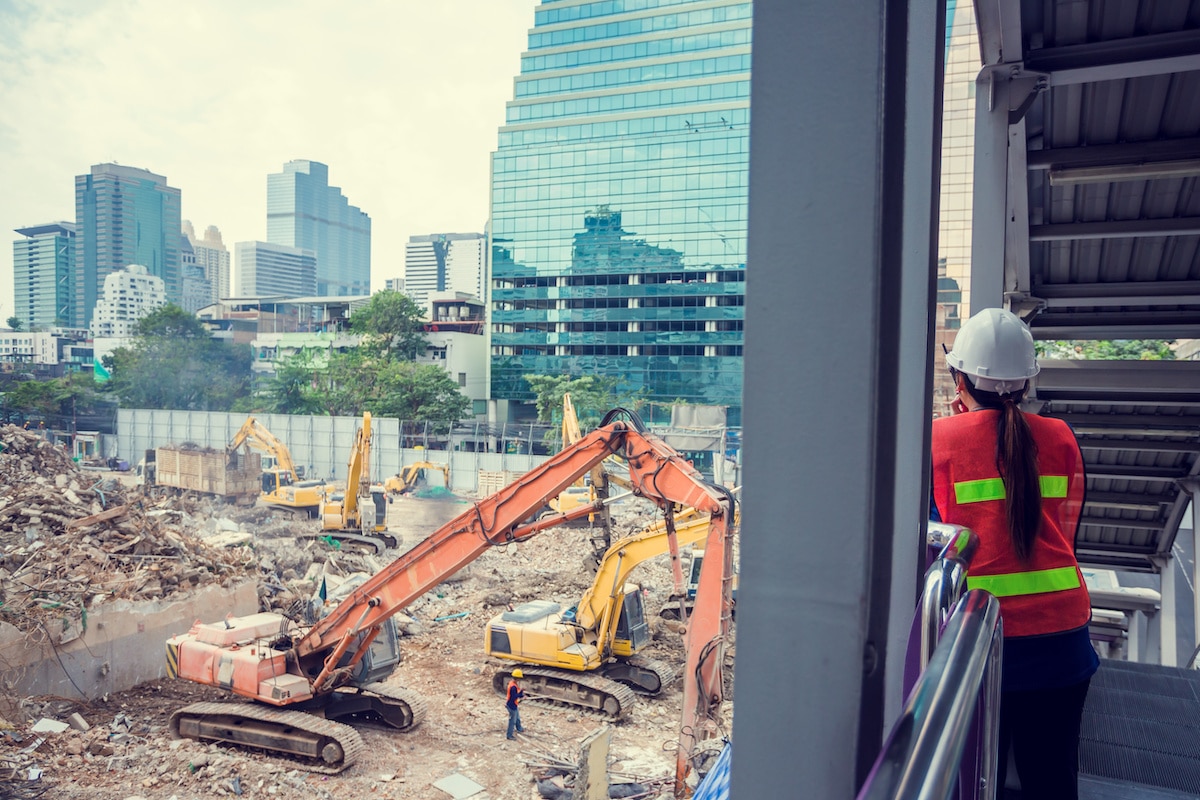 Demolition of Townsville’s Willows Sports Field, formerly known as 1300Smiles Stadium, will start next month following the appointment of a lead contractor for the project.

“The demolition of the stadium, the former home of the North Queensland Cowboys NRL team, will herald the start of a new future for the site,” the Premier said.

“Looking ahead, it will be the site of a new, modern, multi-purpose police complex, the first stage of which will be the construction of a new $30 million police facility.

“The demolition is the first stage of that transformation. Once the site is cleared, work can begin on the new police facility.”

Member for Thuringowa Aaron Harper said the Palaszczuk Government was proud to announce the new state of the art facility in January.

“I joined the Premier, Police Minister Mark Ryan and Police Commissioner Katarina Carroll for the announcement which will see $30 million invested for the first stage of the proposed multi-stage redevelopment,” he said.

“Initially it will service the people of Kirwan and surrounding areas but also potentially be a base for units that service the wider Townsville Police District.

“The region is growing; we are getting extra police officers and now we will have a new police precinct for them to work from to help keep the community safe.”

Minister for Resources and Member for Townsville Scott Stewart said Willows Sports Field served the Townsville community as the home of the Cowboys from 1995 to 2019 and, before that, as a trotting paceway.

“Season 2019 was the North Queensland Cowboys’ last at Willows. The club moved to its new home, Queensland Country Bank Stadium, at the start of the 2020 NRL season,” he said.

“I look forward to the site being repurposed into a major new police precinct for the people of Townsville.”

Member for Mundingburra Les Walker said, “This will see the delivery of 50 extra police officers to the Northern region this financial year.”

“We have to make sure they have the resources to do their jobs and that’s what this precinct will deliver.”

Minister for Public Works Mick de Brenni said the Department of Energy and Public Works, which is managing the demolition works, awarded the contract to a company with a focus on sustainability.

“Work is already underway to recycle and repurpose as much of the infrastructure from the stadium as possible,” he said.

“FK Gardner & Sons who have an office in Garbutt, have indicated recycling of materials such as concrete, steel, copper, glass and bulk excavation materials will be a priority.

“The company is also well placed to effectively engage with the surrounding community about key works and efforts to minimise the impacts of activity on site.

“The demolition is expected to be completed by May 2023, weather permitting, as you’d expect in North Queensland.”

The Department of Tourism, Innovation and Sport has been working with Stadiums Queensland to repurpose fixtures, fittings and equipment for the benefit of community groups in Townsville.