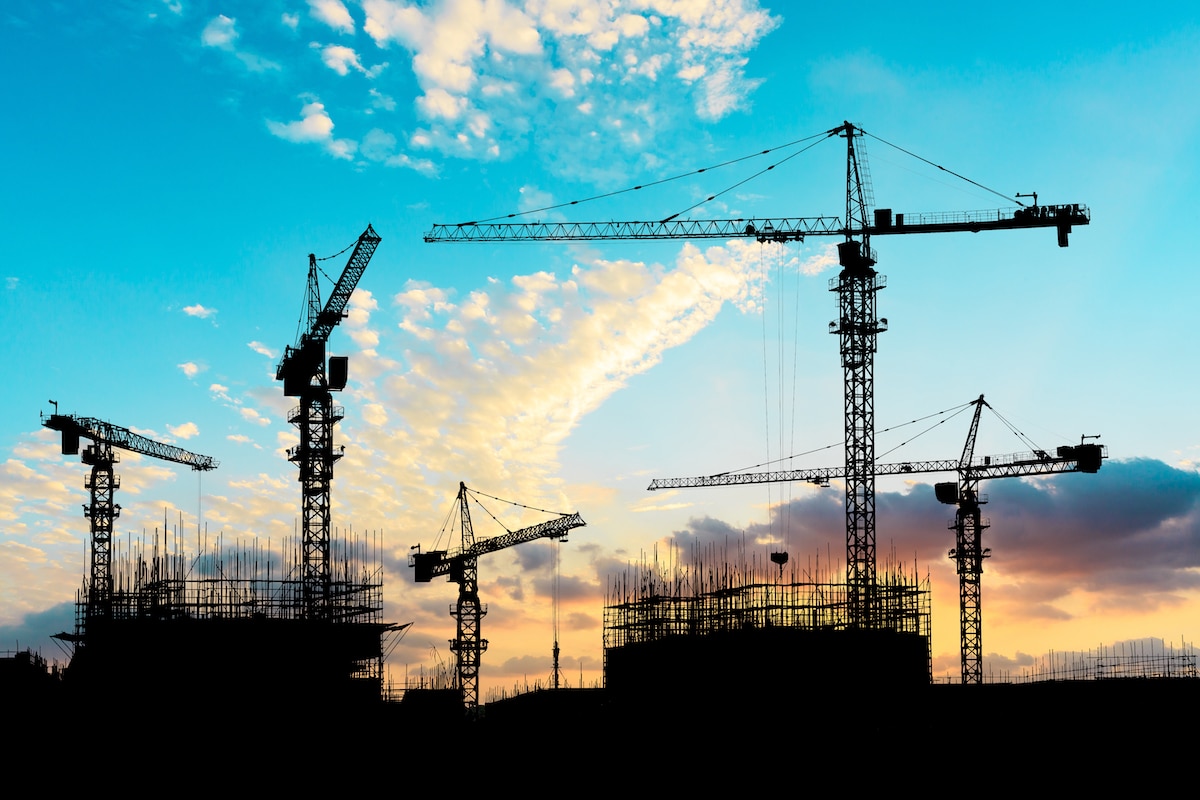 Work is underway on the first building, a 3,840 sq m multi-purpose building that will house office, exhibition and event spaces, Hitachi’s Kyoso Creation Centre and the first stage of a new Advanced Manufacturing and Research Facility.

Premier Dominic Perrottet said the 114-hectare Bradfield City Centre development is backed by a $1 billion investment from the NSW Government and will unlock a further $10 billion in private investment.

“We are building a world-class city centre that will supercharge the creation of jobs and economic opportunities across Western Sydney,” Mr Perrottet said.

“This first building is the start of a game-changing and job-generating city centre that will transform Bradfield into a hive of economic activity for businesses and offer new services and attractions for residents across Western Sydney.

“With this new high-tech city located close to the new airport, businesses will be able to manufacture products in Western Sydney and export to the rest of world, generating even more export dollars for our state.”

Minister for Enterprise, Investment and Trade Alister Henskens said Taylor Construction Group had been awarded the construction tender to build the first building.

“Beyond this first building, the NSW Government has committed a further $260 million to establish the largest Advanced Manufacturing Research Facility in Australia, right here in Western Sydney.”

“Major international companies are turning their eyes to Western Sydney and our work in creating this new city,” Mr Roberts said.

“The first building will deliver 150 construction jobs and 60 new operational jobs once it is up and running.”

The team is working to complete Bradfield’s first building by late 2023.