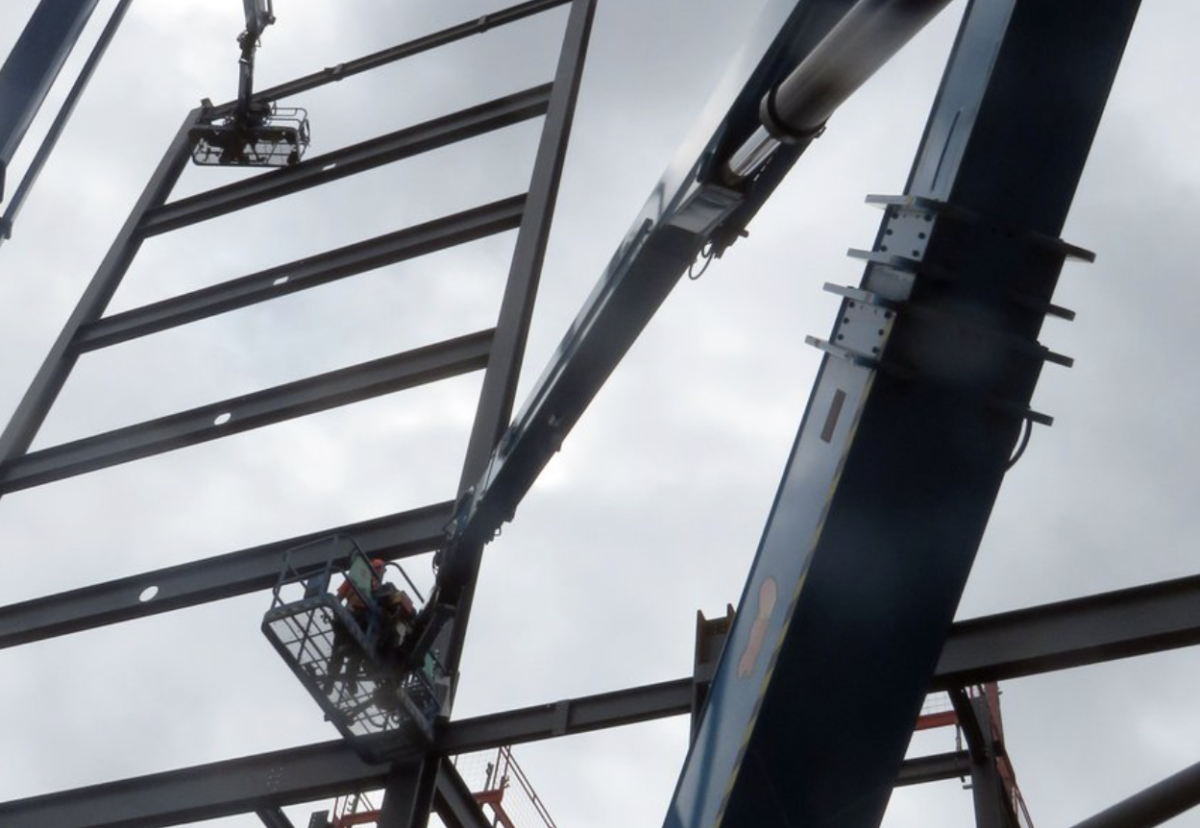 The producer raised structural section prices on 15 August by £100 a tonne, which had been largely anticipated by constructional steelwork contractors.

It came after a period of relative price stability through the summer following March’s record £250 a tonne rise, which pushed sections towards £1,000 a tonne.

Now the Chinese-owned producer has imposed a further £150 a tonne hike with immediate effect leaving the industry stunned.

In a letter to steelwork contractors this week, British Steel’s commercial director Ben Cunliffe explained: “Due to extreme energy prices and the direct impact on steelmaking costs, I am writing to inform you that British Steel will be raising transaction prices for structural sections by £150 per tonne for all new orders with immediate effect.