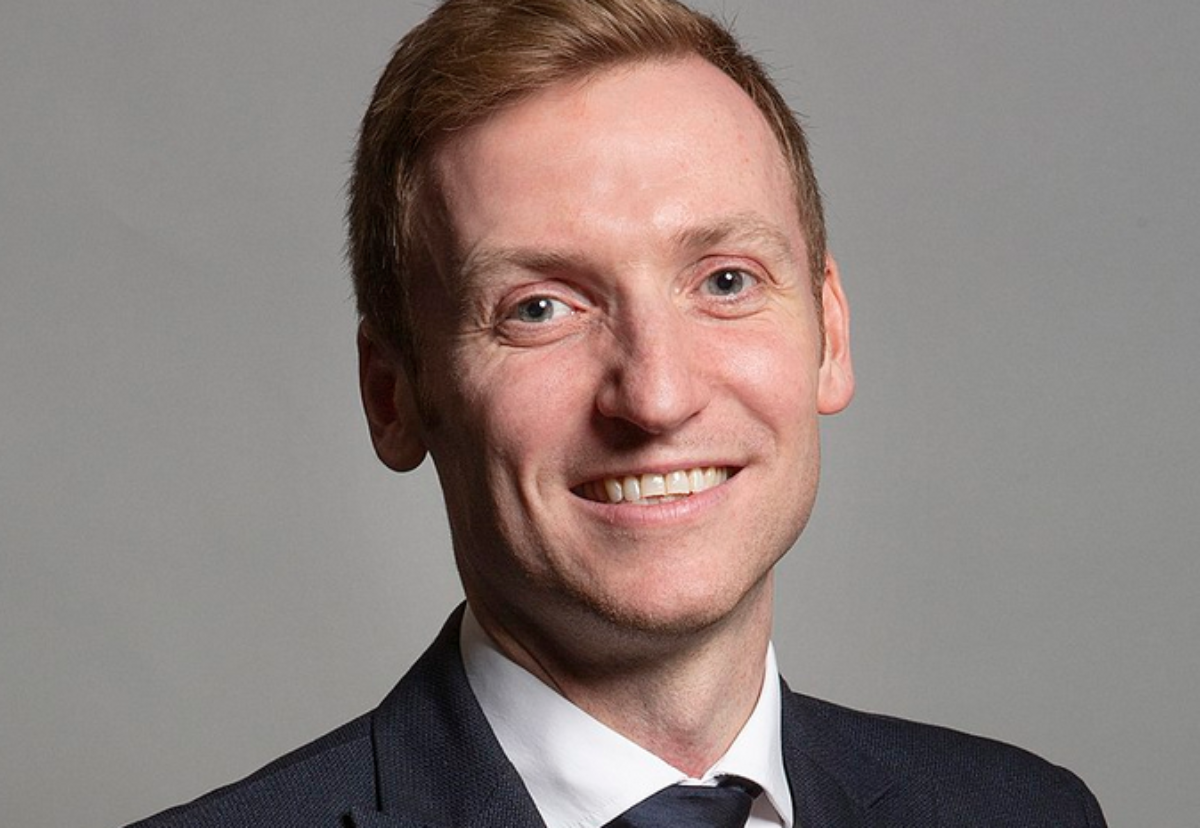 Rowley has been construction minister since last September.

He said in a resignation statement that it has become “increasingly clear that the government cannot function given the issues that have come to light and the way in which they have been handled”.

Rowley also called for Johnson to step aside “for the good of the party and the country”.

More than 30 aides and ministers have now quit the government as pressure intensifies on Johnson to stand down over his handling of sexual misconduct claims against former deputy chief whip Chris Pincher.