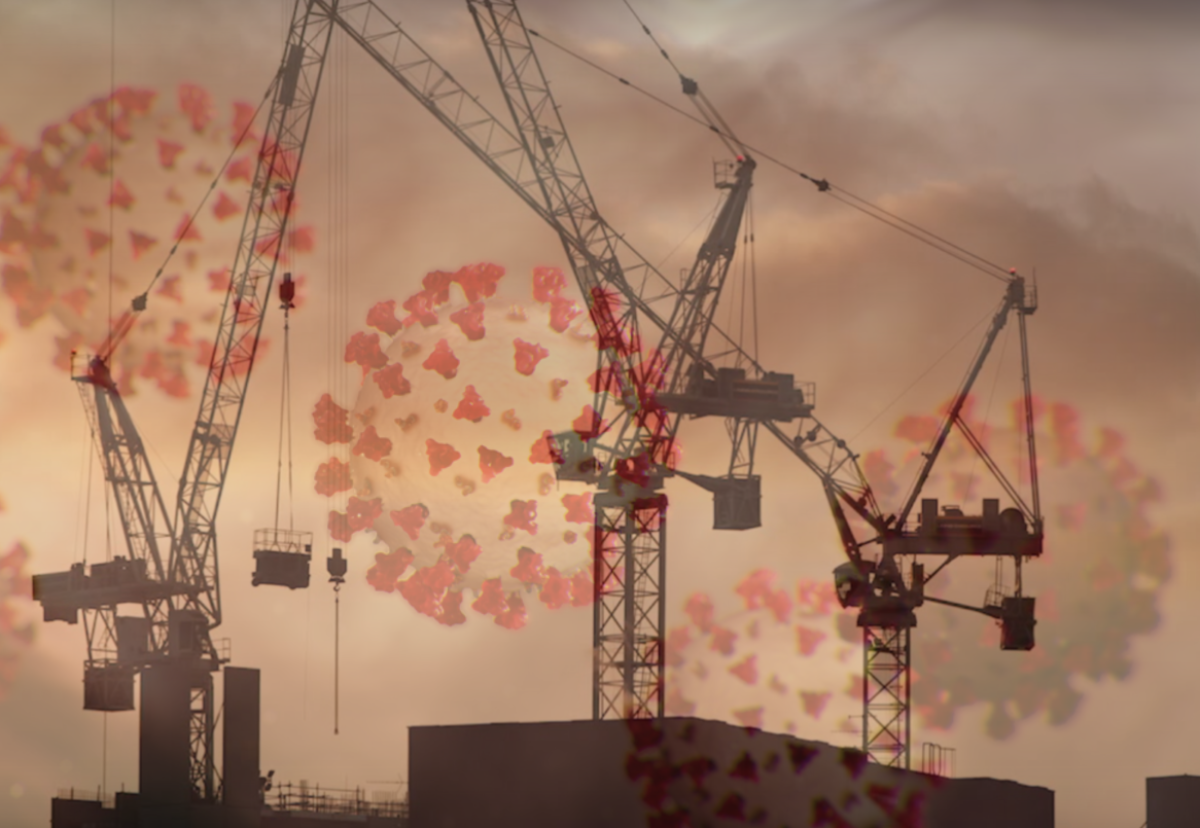 Stephen Burke, 63, overstated turnover for his four construction firms to secured £50,000 on each firm he was not entitled to.

One of the four companies, Yorkshire Site Preparation, was listed as dormant with Companies House by January 2020.

Of the other three, their company accounts ending January 2020 indicated turnover ranging from just £635 to £3,400.

Despite this, Burke, who was sole director of each company, stated on the application forms that turnover was between £200,000 and £320,000 for each business.

This allowed him to secure four bounce back loans for the full £50,000 permitted under the scheme.

He spent £174,000 repaying a personal loan to his former partner, which was also a breach of the loans’ conditions as they could only be spent on legitimate business expenditure.

In February 2021, Burke sought to dissolve all four companies. This was blocked due to the outstanding loans being identified, and instead the companies were placed in liquidation.

The liquidator has begun recovery action.

Rob Clarke, chief investigator at the Insolvency Service said: “Coronavirus support schemes were introduced to help British businesses through the most testing of times, providing them with the financial support to protect jobs and return to prosperity.

“Stephen Burke not only sought to defraud the bounce back loans scheme for personal gain, but then sought to cover his tracks by dissolving the companies he’d used.

“This abhorrent conduct has rightly resulted in a lengthy ban, removing his ability to trade with the benefit of limited liability until 2033.”