Champion for people, safety and sustainability 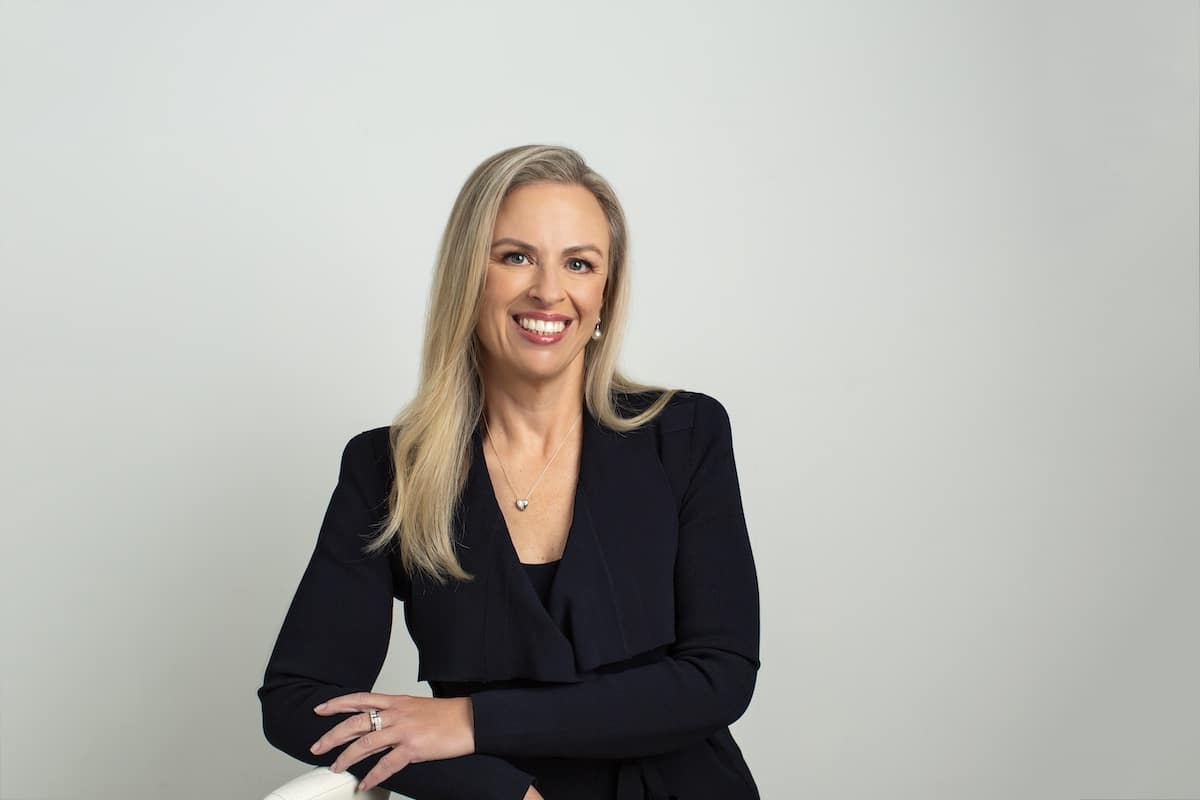 Sarah Marshall joined Fulton Hogan just over 3 years ago as General Manager – People, Safety and Sustainability. In that short time, she has led the development of Fulton Hogan’s first 5-year Mental Health Strategy and, as Chair of the National Mental Health Steer Co., has introduced Mental Health First Aid training in partnership with the Black Dog Institute. Other positive changes have included the introduction of new Employee Entitlements including paid leave for domestic violence, miscarriage leave, improved flexibility, primary and secondary carers leave and the ability to purchase leave.

Bringing more than 25 years of construction knowledge and experience to the industry, Marshall has worked in multiple corporate executive positions and held senior positions on many large/mega projects around Australia.

“It is so hard to believe that I have been working in the construction industry for over 25 years. Whilst there has no doubt been some challenges over that time, I am very grateful for the rewarding career that the industry has provided for me. I have had the opportunity to be involved in the construction of impressive infrastructure all over Australia and have worked in a diverse range of roles. I have worked in every state and territory and lived in some interesting communities,” says Marshall.

“The most positive aspect about working in the industry is by far the incredibly talented people you get to work with and learn from every day and the community members you meet along the way. Our industry employs people from all corners of life which brings together lots of interesting experiences and stories.”

Marshall has a passion for driving infrastructure sustainability, reducing the stigma of mental health issues, driving improved leadership and career pathways for the blue collar workforce, increasing Indigenous engagement and procurement, workforce employment, community engagement, skilling and training and driving improvements in all areas of diversity.

Previously with Abigroup and Lendlease as an Executive General Manager, Marshall drove mental health initiatives on a national and global scale. In a first for corporate Australia, in 2009 she formed a partnership with Beyond Blue which started a wave of conversation and change across the industry.

The Beyond Blue partnership represented an innovative approach to business partnering with a non-for-profit organisation to raise awareness of depression and anxiety disorders in the construction industry. It paved the way for other businesses and organisations to follow suit and develop their own mental health initiatives and partnerships.

Marshall is dedicated to working collaboratively to drive widespread industry change. She is a Board member of the Australian Constructors Association (ACA) and Executive Sponsor of ACA’s Capability and Capacity Board Committee. She is also Chair of the Capability and Capacity Group within the Construction Industry Leadership Forum – a collaboration between the ACA and the governments of NSW, Victoria and Queensland. Further, Marshall is Deputy Chair and Board Director at the Infrastructure Sustainability Council (ISC).

During her time working with these boards and industry associations, Marshall has helped drive improvements to industry culture, including greater female and Indigenous participation. She has been a strong advocate for the new industry culture standard developed by the Construction Industry Culture Taskforce and, in particular, the ‘5-Day Working Week’. She has also helped establish learning and development guides for construction engineers in partnership with the ACA and Engineers Australia.

Marshall’s commitment to driving industry change has seen her well recognised by the construction industry through multiple awards. In 2015 she won the Lendlease Employee Excellence Award for Vision and Values, in 2014 Marshall was titled the WME Corporate Sustainability Leader, in 2013 she was a top 2 finalist at the Telstra Women’s Business Awards, in 2011 she took home the Lendlease CEO Award for Sustainability and Corporate Leadership and in 2002 she won the National Association of Women in Construction Award (NAWIC) for Outstanding Achievement in Innovation.

“Whilst it is always so humbling to receive an award for my work, there is part of me that is often very uncomfortable with the recognition. The work that I have done around raising awareness of mental illness, improving the culture, attracting more women and diverse groups to the industry is, I believe, something that all good leaders should be doing as part of their day jobs,” says Marshall.

“The thing about awards that I enjoy the most is the process of working with the individuals and teams who have nominated me. Taking the time to stop and reflect on the difference that we are making to the industry and peoples lives is something we do not do often.

“At times they seem like small incremental changes but over time they really do make a difference and we must continue to focus on the end game.

“I also acknowledge the importance of having representation of senior leaders like myself in the mix for awards – I truly believe that ‘you can’t be, what you can’t see’, so whilst the nominations are often very uncomfortable for me, I know that they are so valuable for younger females coming up the ranks in our industry to remind them that they are worthy to hold space with their male counterparts.”

On top of her impressive professional career, Marshall regularly gives back to the community through pro bono, volunteer and community work, from organising Charity Bike Rides raising awareness of constitutional recognition of Aboriginal and Torres Strait Islander peoples or men’s health, to her previous role as an Ambassador for Beyond Blue.

In every organisation that Marshall has worked for she has been a voice for change, motivating and inspiring real and meaningful change both at a company and wider industry level.

“The construction industry is an incredibly rewarding industry, but it can be tough at times,” says Marshall.

“Industry culture and diversity is changing for the positive and I will continue to strive to make sure that there is a role for everyone no matter your gender, cultural background, previous experience or employment status.”