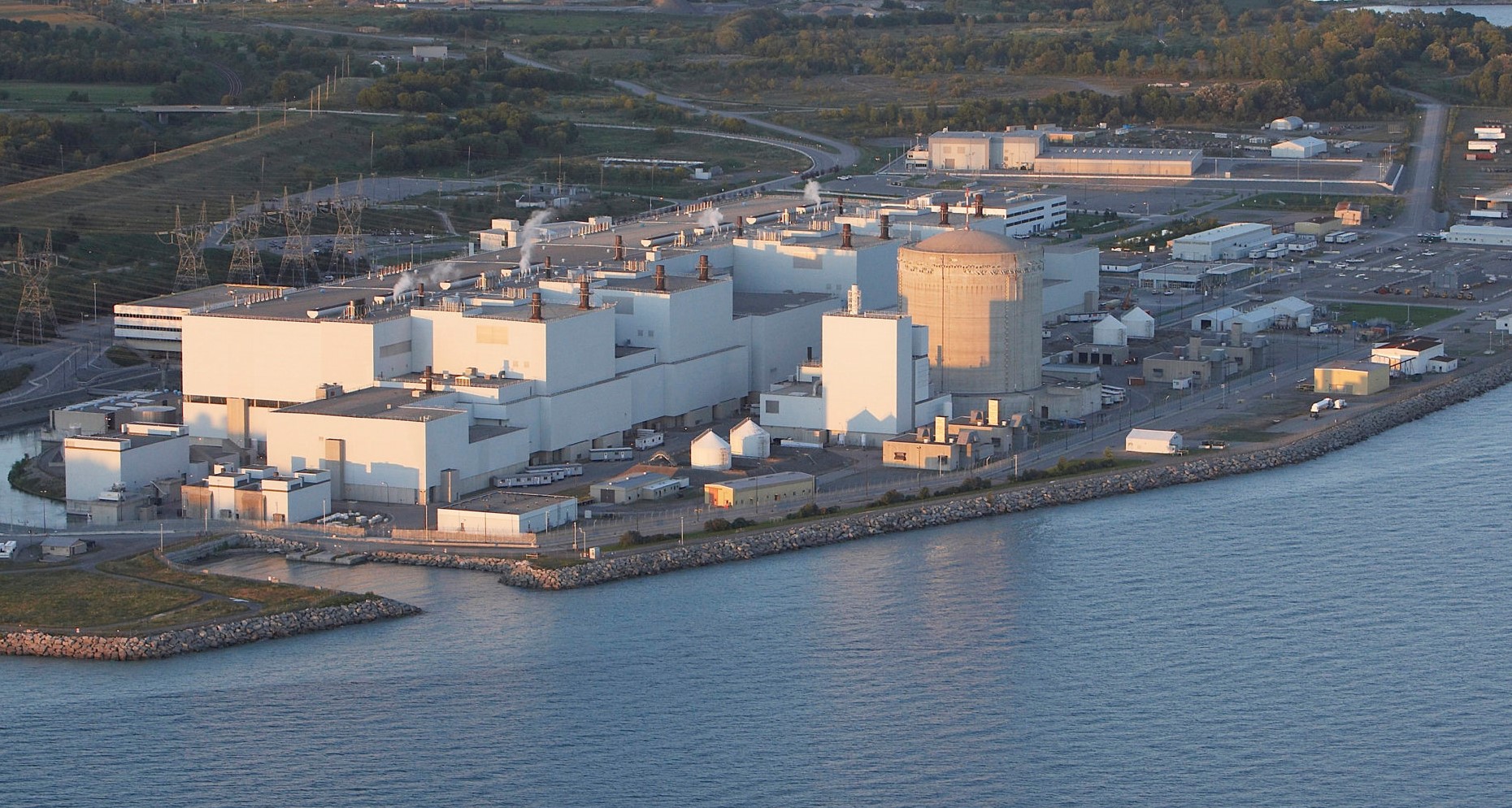 OPG chose it in December 2021. The province of Saskatchewan followed suit this year.

OPG is preparing its application to Canada’s nuclear regulator with the aim of starting work in late 2024 and opening by 2029.

If all goes to plan, OPG may follow up with another three SMRs at the same site.

The bank loan is part of a larger effort by Canada to position itself as a leader of cutting-edge nuclear technology as demand grows for non-carbon emitting forms of power.

OPG chief executive Ken Hartwick said: “We know nuclear energy, including from SMRs, is an essential part of the electricity mix to help meet our climate change goals. This low-interest financing helps us advance the Darlington New Nuclear Project, paving the way for development and deployment of the next generation of nuclear power in Canada.”