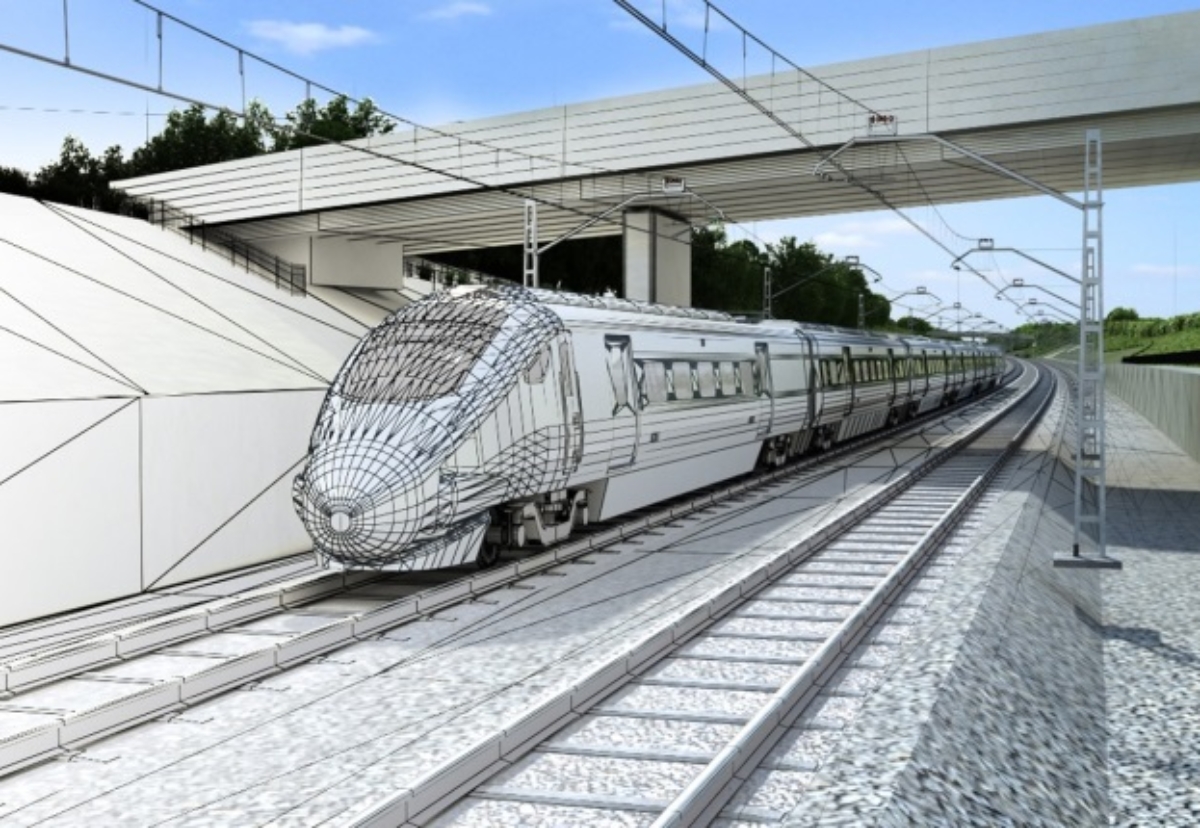 Bouygues is buying rival French contractor Equans in a £6bn deal. But the UK competition authority has threatened to throw a spanner in the works because of concerns that the merged company would have two bids in the present HS2 contest to find an overhead powerlines contractor.

The Competition and Markets Authority said that while it recognised there were sufficient credible competitors for future contracts for catenary systems in the UK, tendering for the HS2 project was at an advanced stage and could make the final stage less competitive.

Now Bouygues has offered to have both bids independently assessed by French engineering consultant Ingerop and pledged to remove the least economically advantageous bid from the HS2 bid race.

This could impact Keltbray Rail adversely, which is in the chase with Equans-owned SPL Powerlines UK/INEO for the prized phase one HS2 job.

The Competition and Markets Authority has published Bouygues’ offer for market consultation ahead of a final decision.