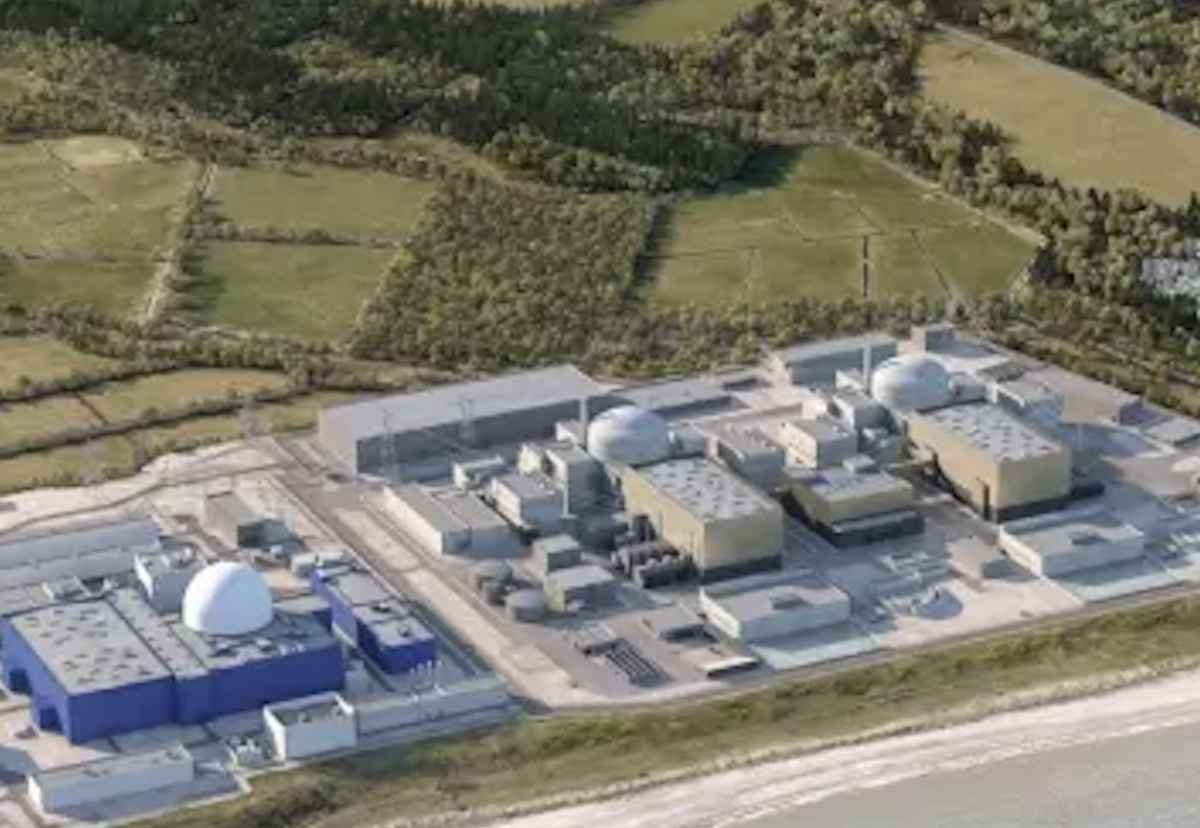 The project, which is being developed by French energy company EDF, is expevcted to cost about £20bn overall and needs to attract major institutional funding to get shovels into the ground.

In a speech at Sizewell on Thursday, Johnson said he was ‘confident’ the plant would get the formal go ahead in the course of the ‘next few weeks’.

The finding is just part of the £1.7bn pre-allocated pot of cash available for developing a large-scale nuclear project to final investment stage in this Parliament,

The final decision on the project will be taken by Johnson’s successor as prime minister.

Johnson underlined the Government’s ambition to build eight new nuclear reactors, approving one a year until the end of the decade.

But the statement of intent by Johnson, was welcomed as a positive marker by the industry.

Director of operations for the Civil Engineering Contractors Association Marie-Claude Hemming said: “This announcement is a welcome first step in what we hope will be a sustained programme of investment in new nuclear.

“CECA has long argued that new nuclear power must be part of the mixed portfolio of energy generation the UK requires, both to ensure our energy security as a country, and to address the challenge of achieving a net zero carbon economy.

“Once it comes online Sizewell C will power the equivalent of six million homes and will have the potential to generate electricity for 60 years.

“We hope that this represents the beginning of a programme of investment that will deliver new nuclear power and hence home-grown clean energy to the whole of the UK.

“Our industry has a wealth of talent in the nuclear sector in many parts of the country, and we look forward to working with the Government and other stakeholders to ensure that new nuclear projects, once approved, are delivered on time and on budget.”