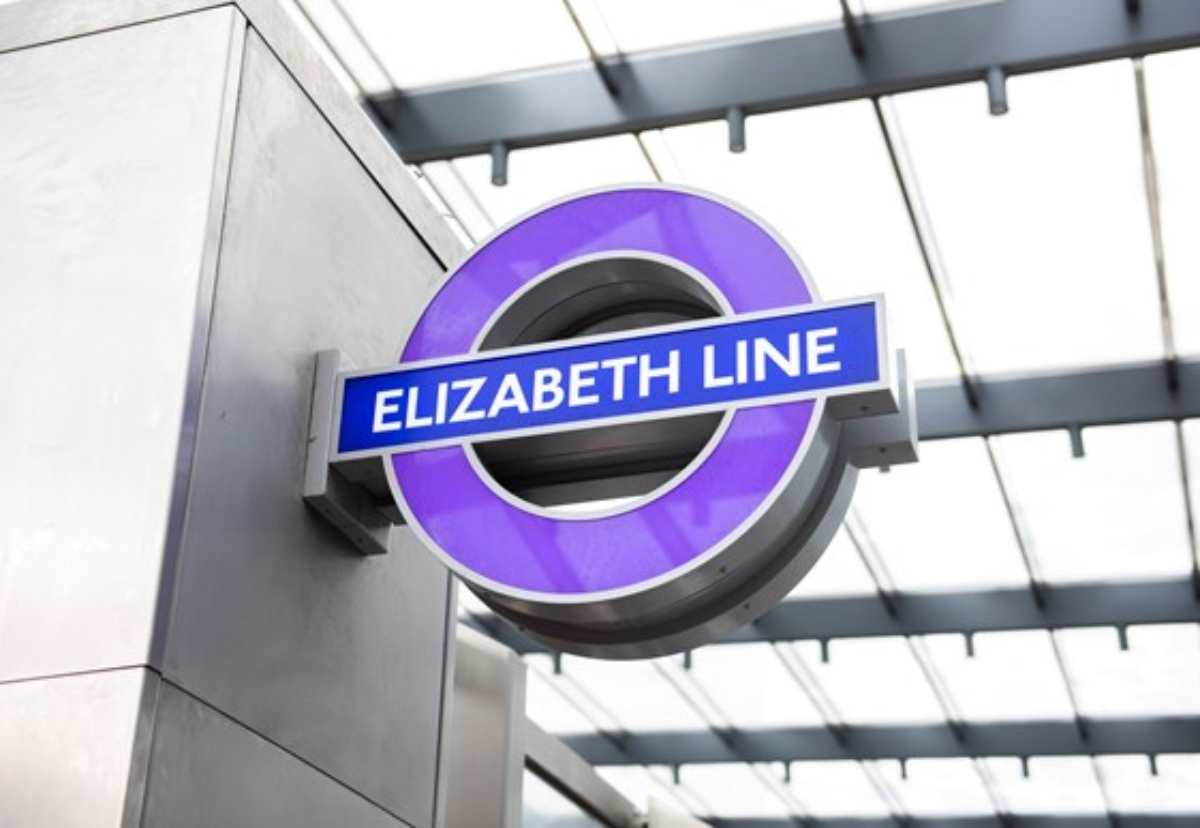 The opening will mean trains from Reading, Heathrow, and Shenfield will connect with the central tunnels of the Elizabeth line – opening up new direct journeys across the capital.

Customers from those outer London routes will be able to go directly to Bond Street without having to change trains at Paddington or Liverpool Street mainline stations.

The Elizabeth line was originally planned to open in December 2018 but the project faced numerous setbacks, which saw the cost rise from around £15bn to £19bn.

Most parts of the line opened in May but Bond Street was still not ready.

A Costain/Skanska joint venture was the original builder at Bond Street but its contract ended early in June 2020 with the then Crossrail deciding to complete the job in-house.

Andy Byford, London’s Transport Commissioner, said: “When we opened the brilliant central section of the Elizabeth line earlier this year, I promised that Bond Street station would open this autumn and I am extremely pleased that Londoners and visitors will be able to use this magnificent station from 24 October.

“The new Elizabeth line station at Bond Street will be the jewel in the crown of the West End’s transport provision. It is truly spectacular and will provide a highly significant new link to one of the busiest shopping districts in the UK, enabling even further connectivity to jobs and leisure for people across London and the South East.

“I can’t wait to see people using this beautiful, spacious-step-free station. It will be yet another huge moment for transport in London and the bright future for city that lies ahead.”

The final timetable, bringing full end-to-end journeys and up to 24 trains per hour during the peak between Paddington and Whitechapel, is on track to be in place by May 2023.