Bob Holt is back with plan to grow M&E contractor 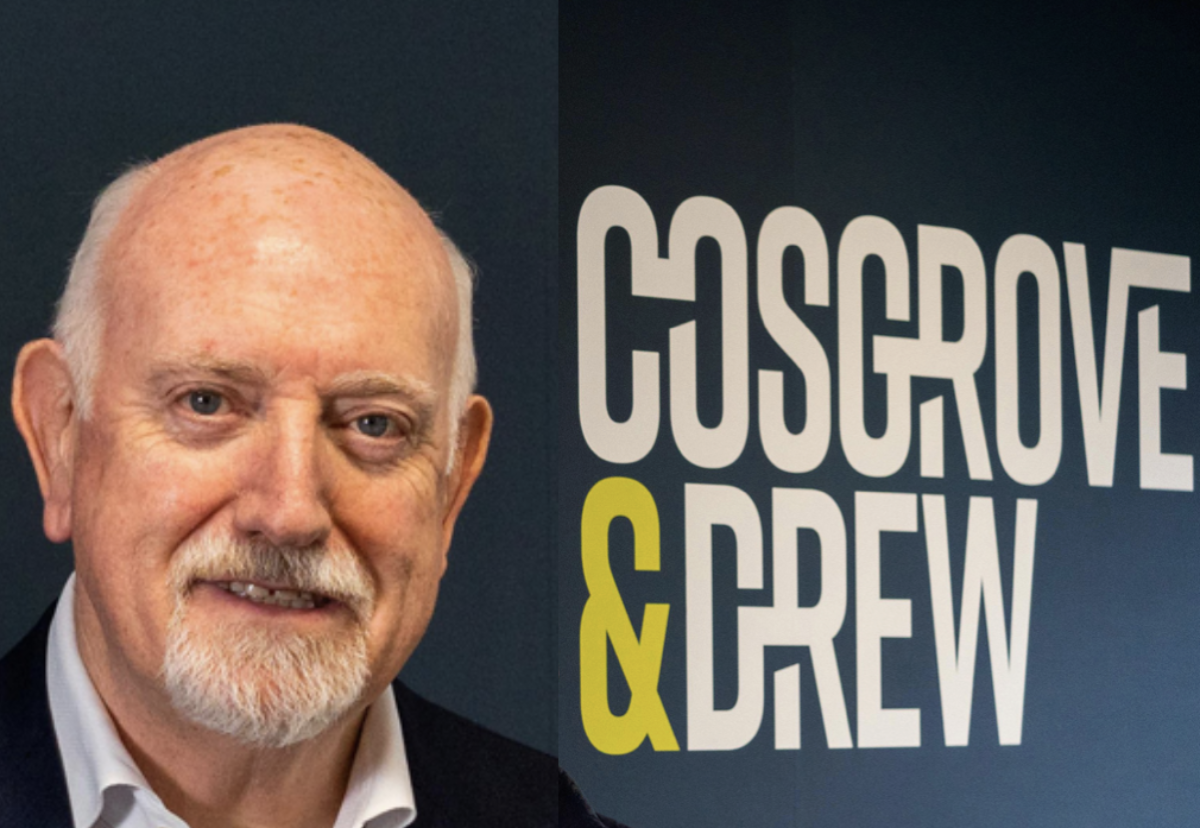 Holt, 67, returns to the industry after a sudden exit a year ago as chairman at compliance contractor Sureserve – formerly called Lakehouse – following disagreements with the board.

He returns with plans to scale up the regional specialist into a big player in the developing energy transition market.

His career spans more than five decades, during which he is credited with being the chief architect behind the rise of Mears Group.

Holt took the little-known Gloucestershire contractor from a £12m business with 83 staff, through flotation on the stock market in 1996, to a £1bn group with over 12,000 staff, operating in the care and housing maintenance sectors.

As new chairman at Cosgrove & Drew, Holt is once again aiming for rapid expansion.

The firm, which operates across the south west, now aims to double in size within the next two years.

Founded by former tradesmen Zac Cosgrove and Luke Drew in 2014, Cosgrove & Drew has grown from a two-man band to a £5m business with over 80 engineers including subcontractors.

Holt said: “This is a fantastic opportunity to support Luke and Zac in driving the company forward and to focus on expansion.

“Prior to the pandemic, the business built significant reserves. Post-pandemic, it is well prepared for the huge growth and development potential in the evolving energy transition market.

He continued: “With a well-trained and committed work force, the opportunity is vast, and I’m looking to help double the business over the next two years and then double again.”

“We couldn’t be more excited in harnessing his breadth of commercial expertise and acumen to take Cosgrove & Drew to the next chapter.”