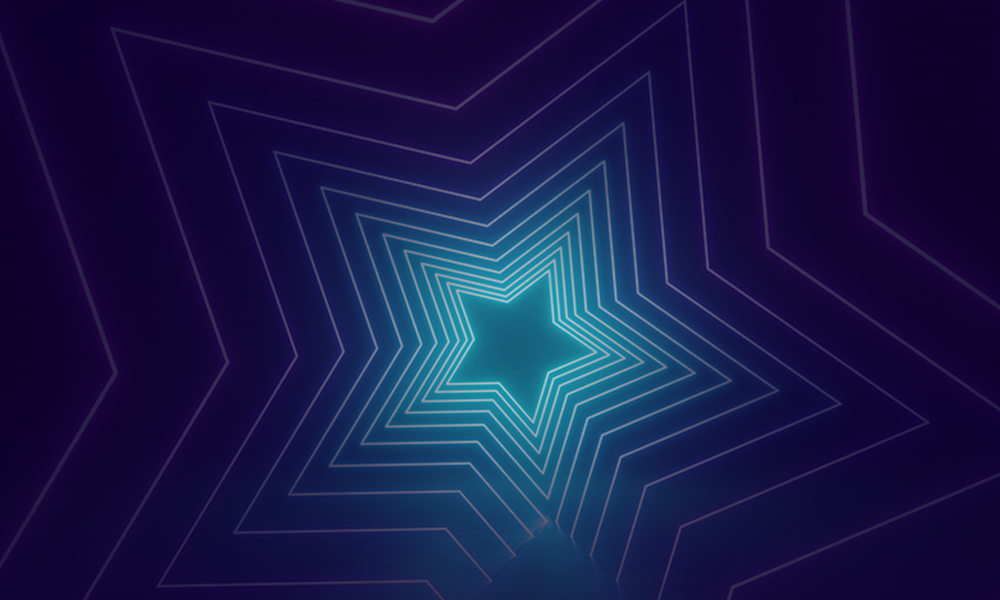 The ME Digital Construction Awards (ME DCA) will be held on 15 March 2023, instead of the originally scheduled date of 25 October 2022, according to the Big Project Middle East (BPME) editorial team.

The reason for this date change is due to the unprecedented level of interest in the awards, and a desire to allow nominees more time to work on their submissions, Gavin Davids, Head of Editorial and Content at BPME said.

He stated, “Following a number of conversations with event partners, sponsors and potential participants, the editorial and commercial team at BPME decided that the best thing for the ME Digital Construction Awards would be to move it to a more accessible date in the coming year.”

Learn more about the ME Digital Construction Awards by visiting its dedicated website. 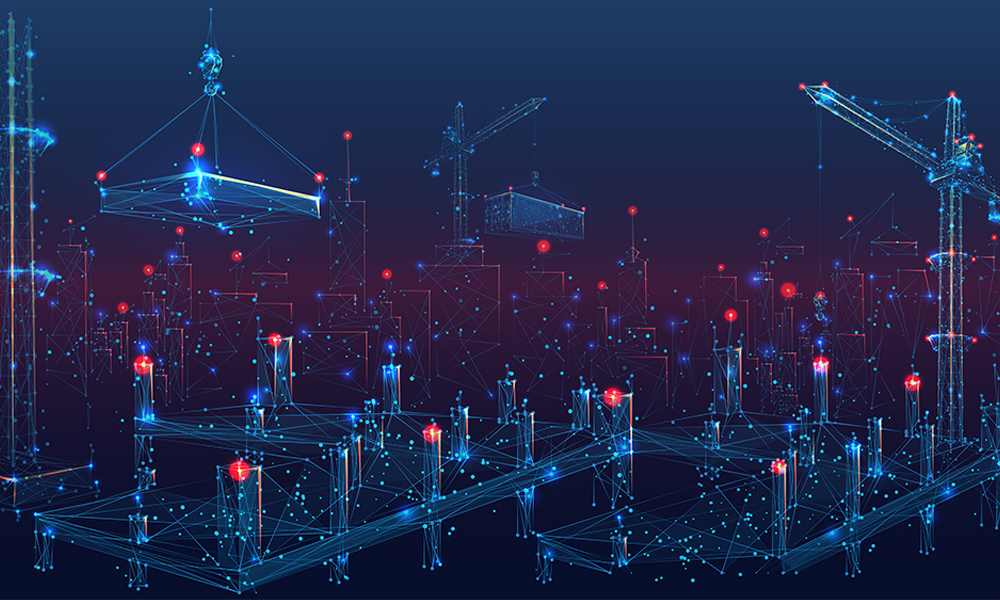 “As such, we’ve decided to hold the awards on 15 March 2023 to ensure that the event continues to maintain the high-standards set by the BPME brand – both in terms of submissions and attendance,” Davids noted.

The awards follows the successful launch of the Digital Construction Summit (formerly known as the ME BIM Summit), and will celebrate the projects, teams and individuals embracing innovation and technology in the regional built environment.

Following the close of nominations and an exhaustive judging process, winners in each category will be revealed at the gala dinner in Dubai on 15 March 2023. The new deadline for submissions is 15 February 2023. Read the awards’ nomination guidelines here. 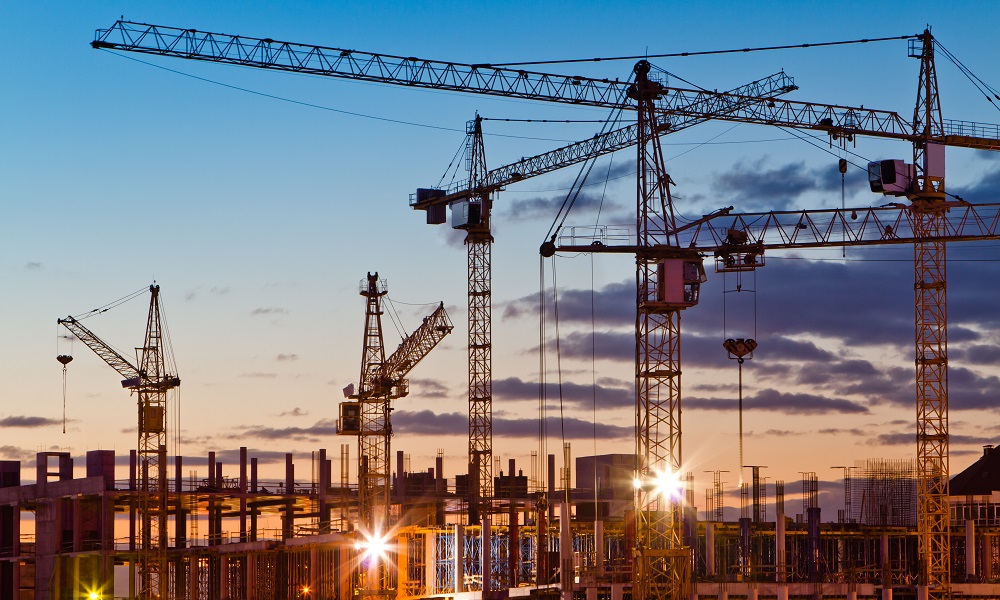 The editorial team noted that the venue for the awards will be confirmed shortly and stated there is no charge to submit nominations. It also confirmed that companies that make the shortlist will be contacted by the BPME team to discuss attendance to the gala dinner.

“As the regional construction industry becomes increasingly digitalised, the BPME editorial team felt it was time for a separate awards event to celebrate the companies and organisations that are pioneering the sector’s digital future,” Davids emphasised.

“The emphasis of these awards will be firmly on a company’s digital achievements and innovations, both on projects and across their operations, while the Big Project ME Awards and Middle East Consultant Awards will continue to focus on the overall performance and capabilities of construction-focused organisations.”

He added that the BPME Awards will continue to be a highlight of the construction industry’s calendar, with those awards set to be held on 15 December 2022 at the Ritz Carlton JBR in Dubai.