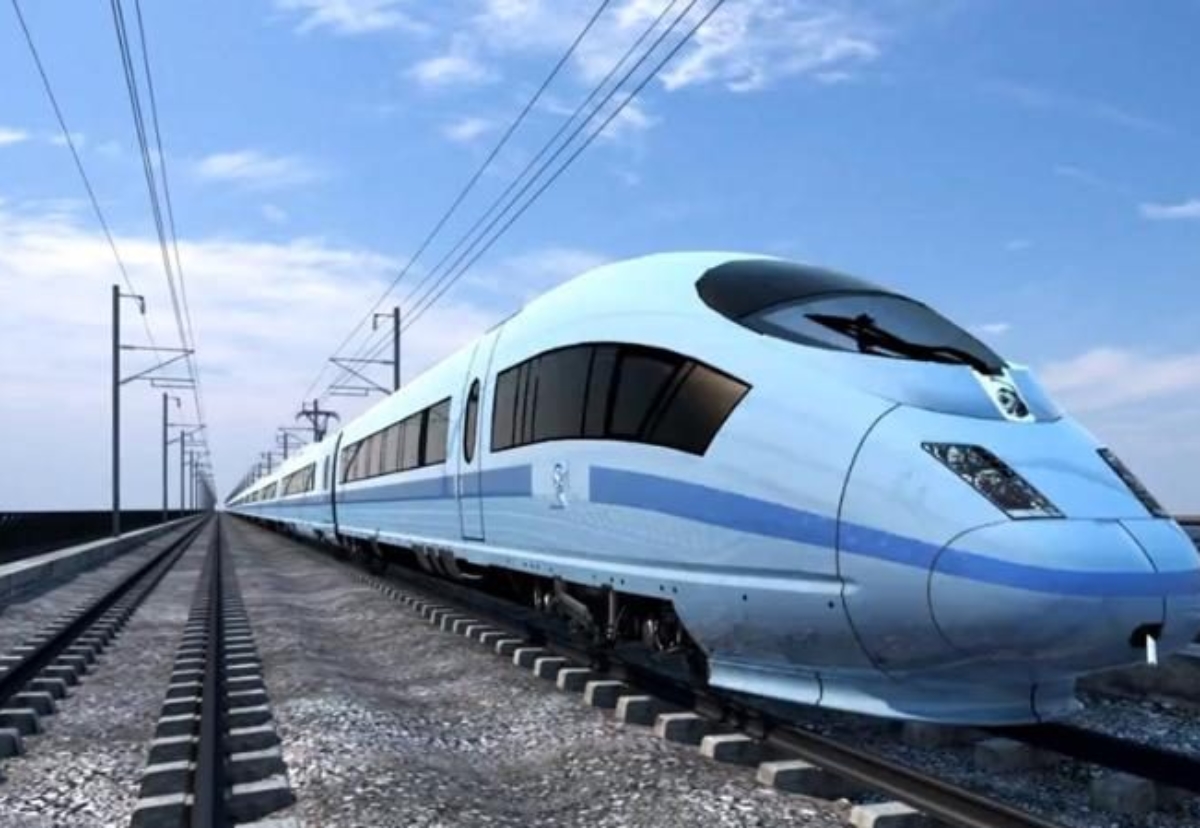 Hunt also said the “core network” of the Northern Powerhouse Rail project and the East West Rail scheme will go ahead as planned alongside construction of a new nuclear power station at Sizewell C in Suffolk.

Plans for the second round of the Levelling Up Fund were also confirmed, with at least £1.7bn to be allocated to priority local infrastructure projects around the UK before the end of the year.

The announcements will soothe nerves across the industry as contractors braced for possible infrastructure cuts.

Hunt said capital spending cuts were often seen as an “easy option” and added “but doing so limits not our budgets, but our future” as he confirmed the Treasury will not be “cutting a penny” from the UK’s capital budgets over the next two years.